Zachary and the Summer Sisters

Zachary and the Summer Sisters (2017)

Zachary Bortz gets along with his female friends and housemates as they tell him all about their modeling careers and eroticism and the pros and cons of sexual activity. 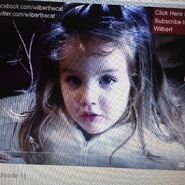 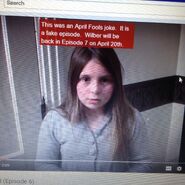 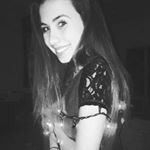 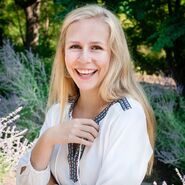 In the dining room, Zachary Bortz asks Grace and Lexia if they're his favorite lesbians as they are his best friends. They say yes and they kiss him on the cheeks. Alexa then suggests that Zachary has sex with every girl who had a modeling career. Zachary accepts this after told by her that the girl needs to use condoms or take a birth control pill before hopping into bed to avoid pregnancy. Zachary then sits on his couch and tells Lucy everything Alexa told him. Lucy accepts this too and takes off her clothes to lounge on the couch, naked. Then they have sex with Zachary clothed and Lucy naked. After that, Grace and Lexia enter the living room and tells Zachary that Alexa wants him to have sex with every model the entire month and she wants him to have sex with Madison first. The three friends head into his bedroom and they have a threesome.

The next day, Madison has asked them to deliver bathroom supplies to her. Ava and Courtney go with Zachary, Grace and Lexia and they see Madison on the couch, naked. The three friends make sexual comments to her and she endures them. Madison then plans to have sex with Zachary at 10pm that night and he accepts it.

When Zachary, Grace and Lexia get back to the house, Zachary asks Grace and Lexia to get his deodorant for him. He uses it then tells the audience that it is important to use deodorant every day so that we smell good for people around us.