Yours, Mine and Ours (Shanell0420's Version)

A widowed Coast Guard Admiral and a widow handbag designer fall in love and marry, much to the dismay of her 10 and his 8 children. 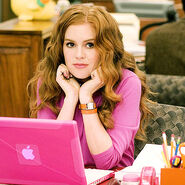 There will be a trailer with the song, When Kids Rule by Gina La Piana. 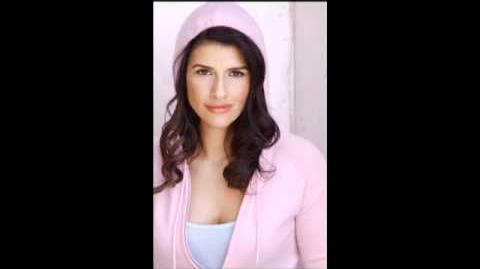 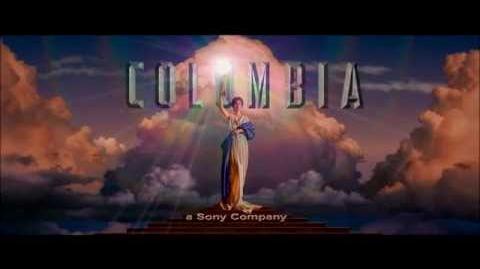 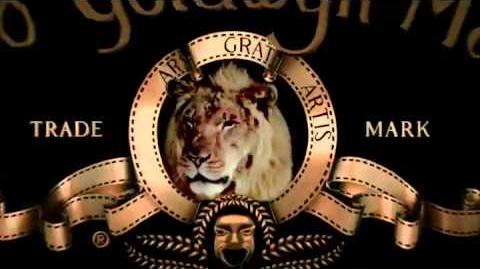 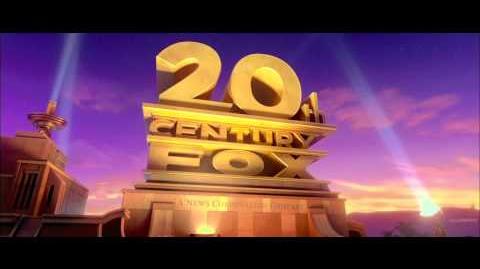 The film received generally positive reviews from critics. It earned a 52% on Rotton Tomatoes.