Yours, Mine and Ours is a Netflix television adaptation to the 1968 film and the 2005 remake of the same name.

Widowed navy officer Frank Beardsley and his eight children and also widowed stay-at-home housewife Helen North and her ten children wonder what it is like to live as a family of 20. 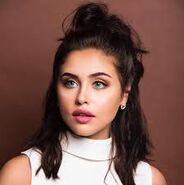 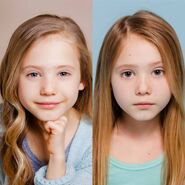 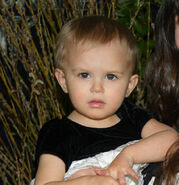 Jeffrey "Jeff" North
Add a photo to this gallery

Retrieved from "https://fanon.fandom.com/wiki/Yours,_Mine_%26_Ours_(television_series)?oldid=500114"
Community content is available under CC-BY-SA unless otherwise noted.