The film begins with Three Finger (Julian Richings), Saw Tooth (Garry Robbins) and One Eye (Ted Clark) getting up from their attack and going back to their cabin, while they go back they see a group of friends driving and Three-Finger shoots an arrow at one of the tires and it pops. The friends then get out and find an arrow in their tire and Claire (Ashley Greene), Matt (Bobby Campo), Gina (Cassie Ventura), Vincent (Nico Tortorella) and Katie (Jacqueline MacInnes Wood) go to find some help while Nick (Jean Luc-Bilodeau), Tammy (Katie Cassidy), Lisa (Danielle Panabaker), Bree (Julianna Guill), Cindy (Erin Sanders) and Ronnie (Ryan Hansen) stay behind to watch the car. While their looking for help Gina finds a cabin up ahead and thinks someone could help them and they find no one their and look around the house. While in the forest Bree and Ronnie decide to have sex, while they're having sex Three-Finger, Saw-Tooth and One-Eye watch them.

While they get dress Bree screams when she sees the mountain men and Ronnie is impaled through his face with an axe by Three-Finger and Bree runs and hides behind a tree. Claire, Matt, Gina, Vincent and Katie are still looking around and go through stuff in the cabin to see if they have a phone in the cabin but don't find anything. It then shows Bree who is still hiding behind the tree, she is then strangled to death with barbed wire by Saw-Tooth and dies. While Nick, Tammy, Lisa and Cindy are waiting for the others to come back Bree and Ronnie's body are thrown onto the road in front of them and they scream and Claire finds a dead body and screams, they run but they see the mountain men and they hide. It then shows, Nick and the others running into the woods and they stop, Tammy tells them that they have to go find Claire, Matt, Gina, Vincent and Katie and Nick tells them that they have to leave now but the others agree to go look for them and Nick runs back to the road to escape. The mountain men then leave the house and drive to find the teens. Claire, Matt, Gina, Vincent and Katie then come out from hiding and run outside the house and bump into the others and they all hugged.

It then goes to Nick running in the woods and he hears noises, he then he hears laughter and he looks around and the mountain men then he is stabbed in his leg and he is then stabbed through his throat with a pickaxe by Three-Finger and they drag his body back to the cabin. The friends are then running and decide to hide in a tree, they then see the mountain men and Lisa fallsn out of the tree and is decapitated with a machete by Saw-Tooth and the mountain men look at the tree and shake the tree, Claire decides to distract the men so they could escape and Cindy goes with her. Claire and Cindy go down further from the tree so the men could see them, Three-Finger sees Claire and Cindy, he grabs Claire's leg and she kicks him in the face and Claire and Cindy run. The mountain men go after them and the rest come out of the tree and run to find Claire and Ciindy. Three-Finger catches up to them and Three-Finger throws a blade at Cindy's back and drags her away, she kicks him in his face, she gets up and is about to escape but she is stabbed through her throat with a machete and takes her back to the cabin.

As they are about to escape Matt says that they have to go back for Claire and Cindy and they all agree to go back, as they are walking to find Claire and Cindy, Katie is then taken back to the cabin. Katie is tied up to a table, One-Eye grabs a machete, she screams and dismembers Katie and she dies. Tammy then goes to look for Katie and she is grabbed by One-Eye, he wraps barbed wire around her neck and hangs her. Claire is looking for Cindy and finds Tammy hanging from a tree and screams and runs. Claire then runs into Matt and the others, she crys and Matt hugs her she tells him that she can't find Cindy and that Tammy is dead.

The remaining survivors then wake up and finds themselves tied up and they try to escape. Matt then finds a knife and cuts the rope tied up to them and sets them free and they run. Three-Finger then finds them gone and warns One Eye and Saw Tooth, they search the house and Matt finds a pickaxe, Saw-Tooth finds them and Matt stabs him in his face with the pickaxe. Saw-Tooth rises and fights Matt, Gina grabs a shotgun from the corner and shoots Saw Tooth in his chest. Claire grabs barbed wire and strangles him with it and then stabs him in his chest with a machete. They run out the house and Three-Finger and One-Eye find Saw-Tooth and go run after the friends. One Eye then confronts Claire and Matt and is about to kill them but Gina blows his head off with the shotgun killing him. Three-Finger then comes to find them but can't find them but instead finds One-Eye dead on the floor. Matt then stabs him in his stomach with the pickaxe and dies, Three-Finger then gets back up and shoots him several times with the shotgun. Claire then comes out and they are about to leave, Three-Finger gets up and knocks Claire unconscious with a tree branch. He then grabs his hunting knife out of his pocket and comes closer to Matt and Gina, Claire wakes up and grabs the machete and gets Three Finger's attention and slashes him across his throat and drops the machete to the ground and they all drive away in their truck. After they can't cope with what happened to them and they end up in the coo-coo house. 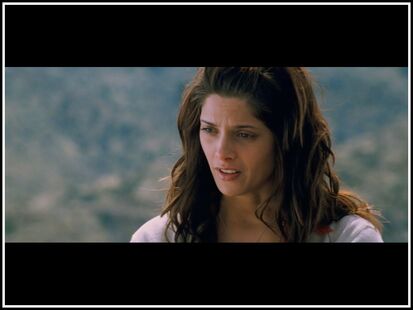 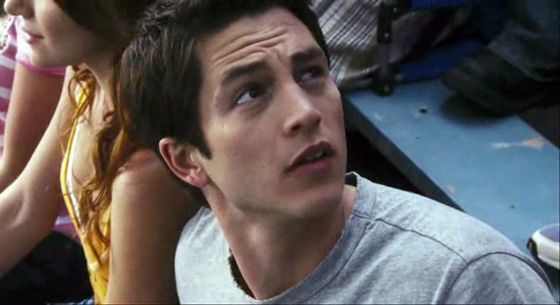 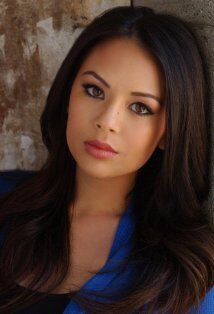 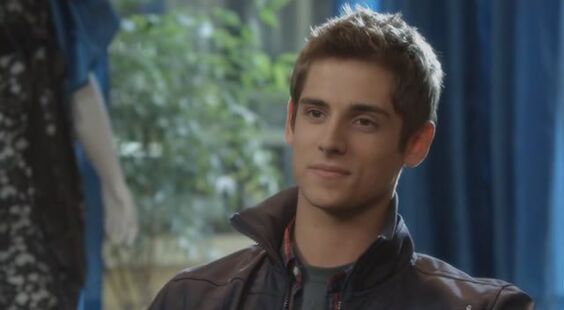 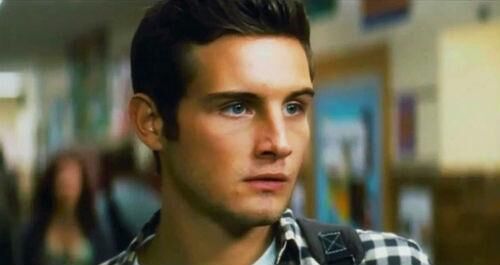 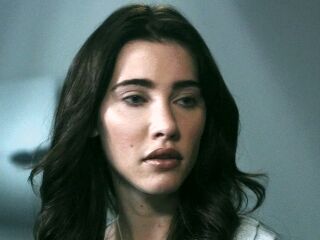 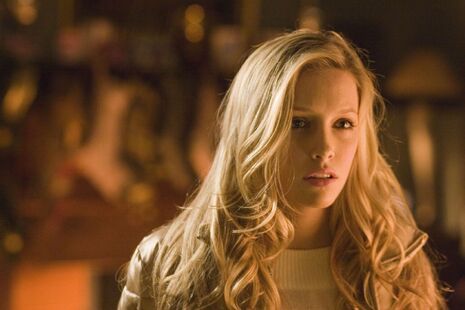 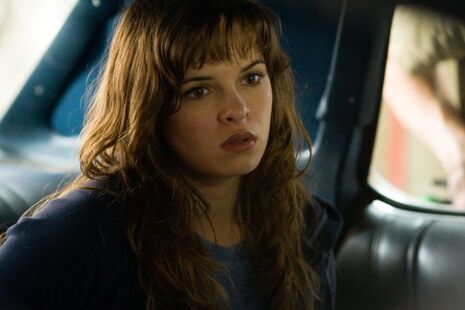 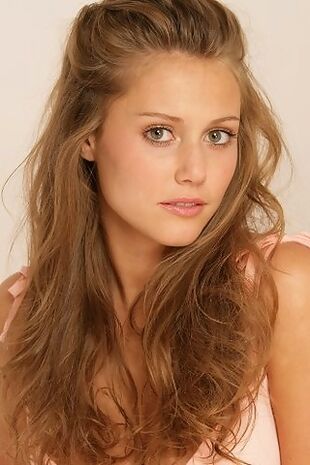 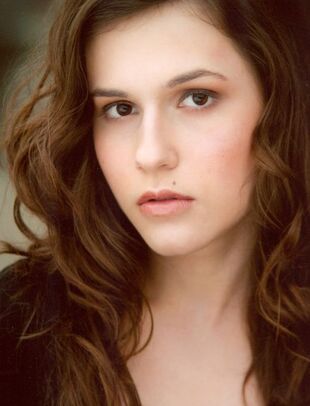 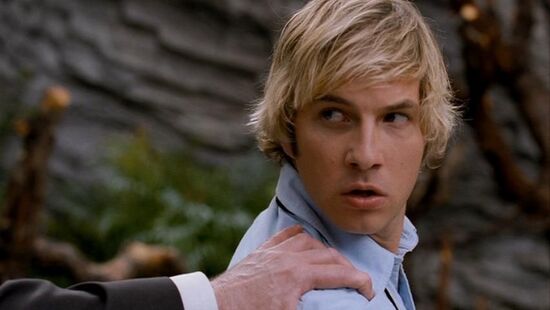 Here's The Bloopers of This Slasher-Horror Film.