Wonder Woman 2: is a superhero movie based off the comics starring Mila Kunus, Christian Hall, 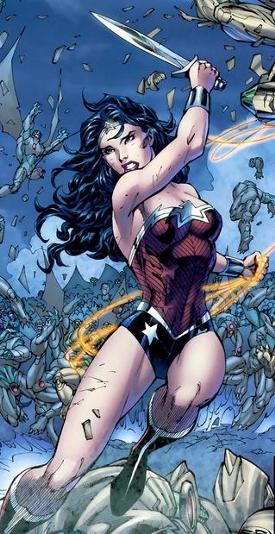 Wonder Woman complains to Steve Trevor that she wants to work in Amercia and Steve says he'll see if he can get her a job where he works at.

Retrieved from "https://fanon.fandom.com/wiki/Wonder_Woman_2:_Spies_and_Secrects?oldid=107633"
Community content is available under CC-BY-SA unless otherwise noted.