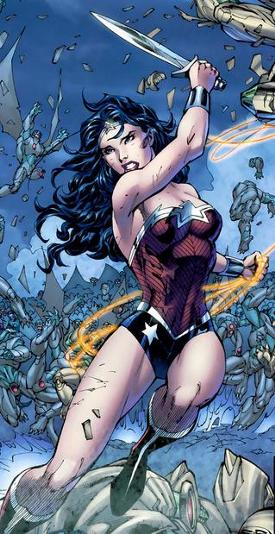 Wonder Woman who is now living in Amercia decides to get a job. Her job leads her to Eve Brown a dangerous woman who is leaking miltary secrects to the Nazi's. Can Wonder Woman and her team stop her?