Wave of the Dead is an American horror zombie apocalypse film which is going to be released on 2013 and stars Chris Evans and Jane Fonda.

The film opens with a Sherriff named Josh Steelman who wakes up after a car crash was occured killing off his co-worker. Sherriff Josh looks around and founds a zombie. The Zombie chases Josh and Josh founds an ax and slams the ax on the zombie which kills off the zombie. Josh hide on the basement and encounters a zombie and he fights with the zombie and kills it.

(A Group of Zombies attacked the group)

Quote # 2: Trevor, Travis and Jordan was trapped outside with the Zombies

(The rocks fell on the door trapping Trevor, Travis and Jordan outside)

Clip # 1: Cindy escapes to her house and gets bitten on her arm

(Cindy was watching a horror film)

Clip # 2: Megan was on the beach and encounters a zombie

(Megan was on the beach) 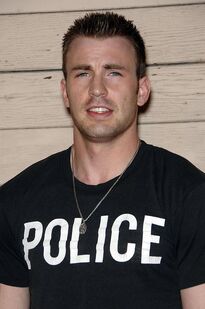 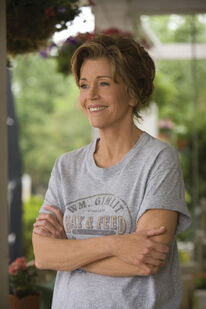 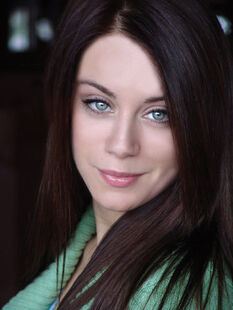 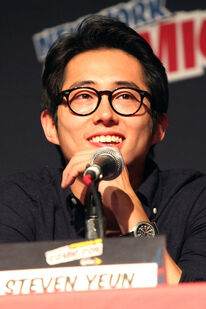 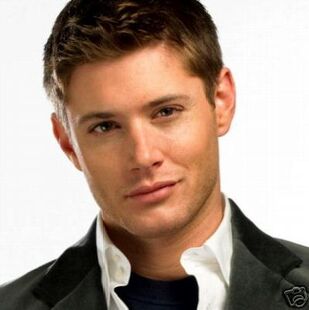 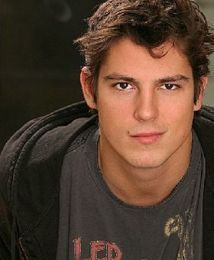 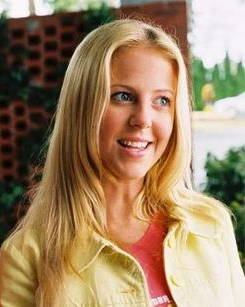 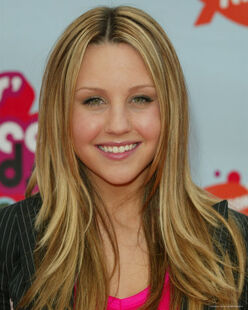 Megan
Add a photo to this gallery

Retrieved from "https://fanon.fandom.com/wiki/Wave_of_the_Dead?oldid=370037"
Community content is available under CC-BY-SA unless otherwise noted.