A group of bad vampires are attacking people in the town of Oregon. Elise, an popular teen at morning but a vampire slayer at night along with her sister and father, must save the townspeople before they got eaten by bad vampires. 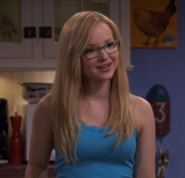 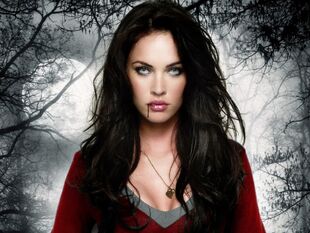 Kiara
Add a photo to this gallery

It will be distributed by TBA

Both Joel Courtney and Elle Fanning appear in Super 8.

Both Shia LaBeouf and Megan Fox appear in Transformers.

Retrieved from "https://fanon.fandom.com/wiki/Vampires_(film)?oldid=366463"
Community content is available under CC-BY-SA unless otherwise noted.