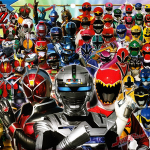 Hi, welcome to Fanon Wiki! Thanks for your edit to the Another Conclusion (Part 6) page. If you need help, read through our help pages or contact a local admin. If there are no active admins here, stop by Community Central and check out our forums.

I made a poll on my Finding Marlin page. So, what do you think?

you really should try this : bold it for the movie

you cant use my tom and jerry's movie character

dude, you cant use Tom and Jerry (Live Action Film) characters, you need to make your own, you're ripping off.

dude, they are not in it!

Louisnguy! you need to make your own space time police movie. they are not in the tom and jerry third movie. so quit adding more actors or actresses. Understand?!User:CLTwins15 (here)

you need to stop editing Tom and Jerry (Live Action Film) you're editing too much.

make your own crossover.

Dude! i told you, you're not allowed to edit my tom and jerry live action stories. Only me, Edna and Shannel are allowed. User talk:CLTwins15

i told you to stop

you not allowed to edit Tom and Jerry: Mystical/Transcript. So please stop! User talk:CLTwins15

You are now free to edit my Tom and Jerry films and don't mess it up and the Tom and Jerry (film series) has a new wiki! Please join. Delsakrista (talk) 12:41, March 19, 2015 (UTC)Delsakrista

Can you add a gallery of Family Guy (Live-action film) and the photo is like this: (by using the Windows Paint)

Hi, can you find me an actress who can play Jody on Tom and Jerry 2 and do you think Martin Freeman would play a younger version of Thomas Watson, Alex Fitzgerald's real father on 12 & 13 Months, Years & Days of Romance? Delsakrista (talk) 23:14, June 20, 2015 (UTC)Delsakrista?

Can you add the main cast and characters (and add some photos) on Tom and Jerry Fanon Films Wiki. Delsakrista

Hi. I am new here. I also wanted to know like what types of Films/shows are there.

Hi, who's this character? 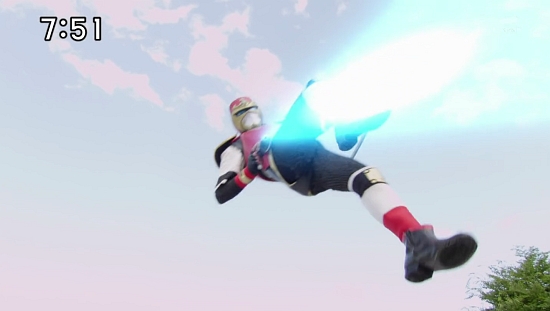 Fix my poor english grammars at Iqua Lirenkos page because my first is not english, that is korean! MiroPod (talk) 00:11, March 2, 2016 (UTC)

Tonquezier's appear time is very short, can you have to remove these lots of quote now and fix that Tonquezier talk quote to Palionus MiroPod (talk) 04:58, March 5, 2016 (UTC)

Create Jakuaws page come from Relic Tenkos series at 1,900 bytes Now, you have to create Palionus page! Thank you, with 1,976 bytes or more!

Making sure that Palionus is villain not hero!!!!!!

edit a lot at Sliveird page !!don't make fun quotes for it! and making false infobox that states it from Relic Tenkos series!that is from Jirenko Rokokia! series MiroPod (talk) 23:39, March 6, 2016 (UTC)

Your stories are stupid

Your stories are lame.

- Hi, this is Bella Thorne 01. I was wondering if you'd like to add pics of Nina on my Scream MTV Series Wikia? If you click on my profile, it's the first Wiki.

Can you help me with The Space-Time Police Sheriffs Movie and add the cast like you did in the Tom and Jerry movies? Princess Dynasti (talk) 06:56, July 31, 2017 (UTC)

Hey there. I've been considering moving over two episodes that we finished at the crossover wiki. The thing is, I don't really have a "familiar" show to put them on. My question is, would it be okay if I simply put them on The Avenging Regular Show Unlimited for this wiki instead?

Retrieved from "https://fanon.fandom.com/wiki/User_talk:Louisnguyen?oldid=410017"
Community content is available under CC-BY-SA unless otherwise noted.