These friends who molest a child tristan eagle primary psychological disorder when they learn to feel sick but died one year later in high school are cuendo in thought to notice that your friends think the main die and horror yusef friends (mike, gerard, alana) who harassed tristan will realize he did not die and wants revenge on them and their partners. 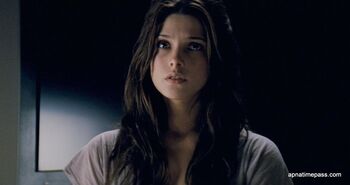 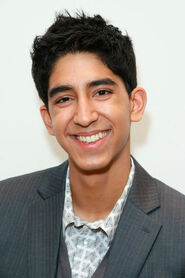 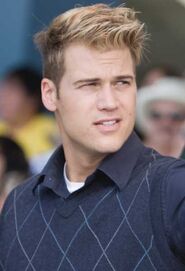 Tonyo
Add a photo to this gallery

Retrieved from "https://fanon.fandom.com/wiki/User_blog:Nikki-garcia-bitch/best_frien_for_never?oldid=106859"
Community content is available under CC-BY-SA unless otherwise noted.