Fanon Wiki
Register
Don't have an account?
Sign In
Advertisement
in: Pages owned by users, Articles under construction 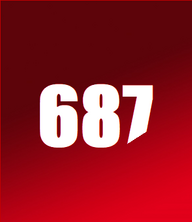 I'm a Swedish-African male, who likes to create articles and stuff like that. I'm known for being the owner of the web channel called TV6 XD, and also known for being a co-owner of LeapFrog page.

I decided to make Limmared a company that exists only in the LeapFrog universe, while for EmpirePrince, will be my main company, in both canon and fanon universe. This company will also be my future career, which would mean that it would be real anytime soon.

Since 2020, LeapFrog's Limmared has made one original programming called Hero Frappé: Stop the Age Chaos. The Swedish channel, Limmareds Kommun, will expand from being an SVT's regional network from the '70s to an independent channel owned by LeapFrog.

I will be also making a bunch of television/streaming series and movies for both EmpirePrince-owned properties and LeapFrog-owned Limmared.

With ten following programming that will be for EmpirePrince and Limmared:

This is not good news, everyone. There's a user called Viamount23, and he made a hateful article out of me and Coolot (MarvelDCandFantasyFanBoy12) and making us look like "the bad guys", and we need someone to stop him before things will get worse, and please do not trust this user.

Oh, and BTW, here are some of the lists of things that he made on this wiki:

Viamount23 is now banned from across the FANDOM network, and all of his hateful page that he made is now deleted by the staff. So, you and anyone don't have to worry about him anymore. But, this drama is continuing between Josephdapro08 (and his friends) and ZVOID (the ones who own My Story Animated). 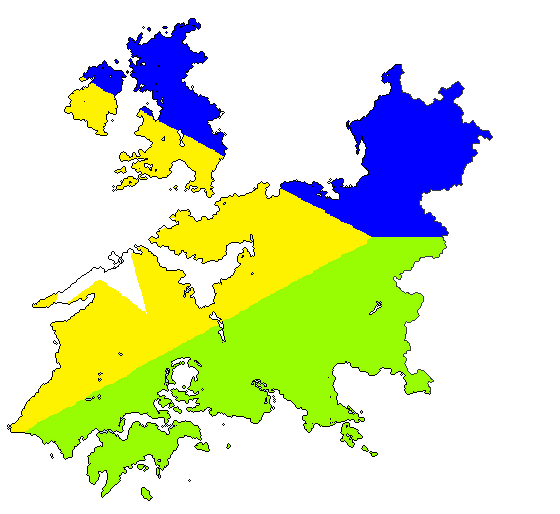 I have started to create a new fictitious country called Pinesrial (the pronunciation is pin-israel), which is located mainly in Southern Europe and also in North America. The nation is known for Forest Arrow, which is a Pinesrialian pale lager beer, the daily newspaper company Fairport Times and Deersville Today, and also a comedy series from the 1970s called The Robert and Erica Show, which aired on NGTN (it stands for National Government Television Network). Bell Corporation and Pinemedia are also very popular in the nation. Well, that's all I wanted to say about my fictional country.