Time Of Our Lives is an 2016 romantic musical-comedy-drama film starring Kristen Wiig as the main protagonist, Holly.

In 1985, Holly, a young adult diva, performs I Will Survive with her friend Mindy until she puke, loosing their fame.

31 years later, Holly, now an accountant, still friends with Mindy, who is now an teacher, and best friends with Jody, Andrea, Andie and Hattie and Jody's gay brother, Alex. When they said they want to be famous. She said she was famous in 1985 but Mindy vomited, loosing their fame. The 5 friends sings Material Girls, causing Christine begging her to be a singer.

The next day, Holly and Walter tries to suprise Christine

Chernin Entertainment
Add a photo to this gallery 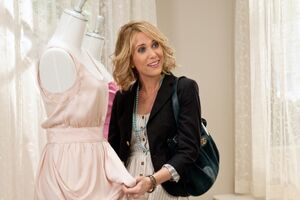 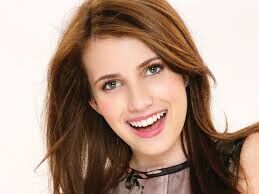 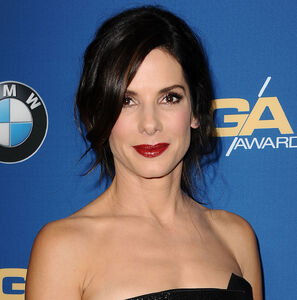 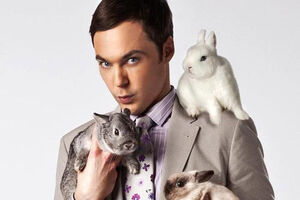 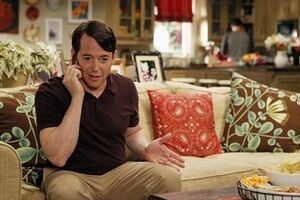 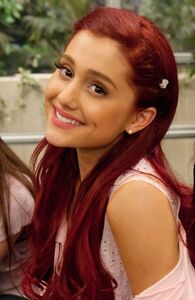 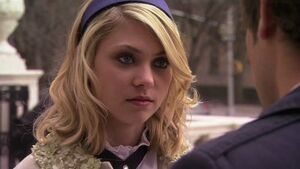 Lucy Bueller/The Pop Queen
Add a photo to this gallery

Retrieved from "https://fanon.fandom.com/wiki/Time_Of_Our_Lives?oldid=369413"
Community content is available under CC-BY-SA unless otherwise noted.