The White House 2: The Final Sequence is an 2017 supernatural horror film and a sequel to 2015's The White House with Matthew Broderick returning as Frank Willows with Lisa Kudrow as Sally Willows- Hardict.

Jenny, a teenage girl, is being stalked by the devil in order to take her away and Frank needs to save her from the devil. 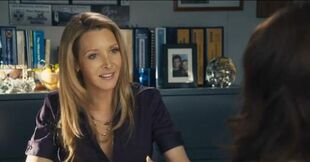 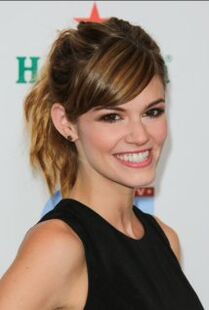 Frank Willows
Add a photo to this gallery

Retrieved from "https://fanon.fandom.com/wiki/The_White_House_2:_The_Final_Sequence?oldid=205715"
Community content is available under CC-BY-SA unless otherwise noted.