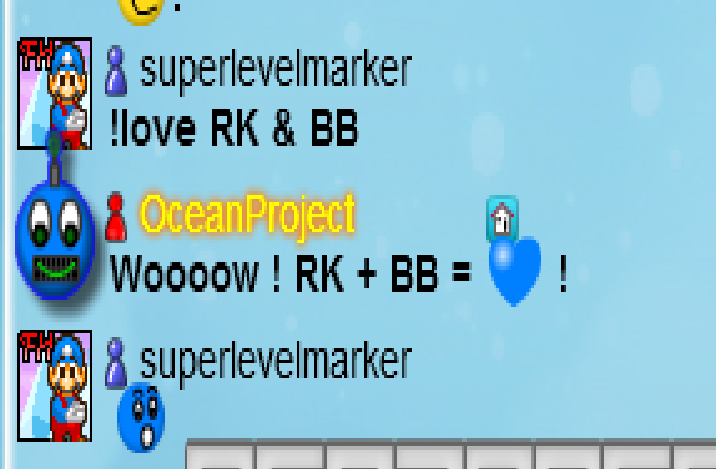 On the night of Many 29th a family of four here there dorebell ring at ten thirty at night. When they look outside they find eight strangers in creeepy masks outside thus beginning the horror of the night.

Jeffrey,Karen,Sara and Alan are a normol family. Alan who is seventeen can't wait to leave his house along with his sixteen year old sister Sara. Jeffrey and Karen get in there bed and go to sleep and Sara sits in her room listinintg to her iPod when Alan is aboout to go to sleep on the couch in the living room the doorbell rings and everyone in the house can here it. Alan walks to the door with Jeffrey, Karen and Sara and they look out the doorhole and see eight strangers with creepy masks on watching them from the porch.

Jeffrey yells at them to go away and they leave and disaper into the night. Alan looks at the security cameras and see's the two girl strangers from earlier swining on the swings. Alan shows the others and Jeffrey makes sure all the windows and doors are locked. Jeffrey hides when Sad Face peers in through the sliding glass door but he goes away.

Jeffrey tries to call the police but the main stranger cuts the phone line. Jeffrey grabs his hsotgun and goes outside and the main stranger throws a recorder at him and runs away and Jeffrey runs back inside the house. Jeffrey then plays the recorder and a creepy voice says They'll leave if they if they get three dead bodies by sunset but intill then they;ll stalk and try to kill them. Jeffrey tells them that there not killing anybody and he tells them to stay in the house. Sara says's she's going downstairrs to get her baseball bat.

Sara goes downstairs and retrives her baseball bat but here's giggling noises behind her. She turns and see's Doll Face and Baby Face skipping down the hallway at her. Sara screams and runs into the grauge and locks the door with the keys she has. Jeffrey runs down stairs and finds Sara missing. He checks the grauge and finds Sara and before they leave the grauge opens up and Happy Face is standing there with a grauge opener and Jeffrey and Sara run back inside.

Jeffrey, Karen, Alan and Sara look out the window and see Happy Face, Doll Face, Baby Face, Sad Face, Rage Face, Silly Face and Nasty Face watching them. Happy Face opens the grauge again and they all enter the grauge. Jeffrey, Karen, Alan and Sara lock themselves in the laundry room and they start beating on the door. Jeffrey and Karen make Alan and Sara go into the attic and they tell them to stay there in till one of them comes back and they ask what are they doing? and Jeffrey says he's killing them.

Jeffrey and Karen climb out the laundry window room. Alan and Sara here the laundry door open and they hide. Sara under the bed and Alan behind boxes. Rage Face and Silly Face come into the attic and they pull Sara out from under the bed. Sara grabs a pickaxe and she fights with Silly Face and Rage Face leaves the attic. Sara manges to kill Silly Face by haking him to death. Alan comes up behind her and Sara gives him another pick axe and they leave the attic.

Alan and Sara here running behind them and see's Karen and Doll Face. Doll Face see's them and runs off into the woods and Jeffrey meets up with them. They walk back to the house but they see Happy Face, Doll Face, Sad Face, Rage Face and Nasty Face standing there and they run in seprete directions. Sara gets into the pond and hides under one of the rafts. She over here's them talking and there talking about Sara and they are looking for her so they an kill her for killing Silly Face.

The family then collects the bodies and puts them in the pond. Sara and Alan keep the masks and the movie ends with Sara sharpening up a machete and then putting Doll Face mask on her face.

Silly Face-hacked to death by Sara

Baby Face-stabbed in the face by Jeffrey

Doll Face-hit in the face with a machete by Karen

Happy Face-face bashed in by Jeffrey

Retrieved from "https://fanon.fandom.com/wiki/The_Watchers?oldid=109536"
Community content is available under CC-BY-SA unless otherwise noted.