Audrey Jennings, a famous actress, after the death of her mother, searches for her father, until she realizes her co-star Walter Fitzpatrick, who plays her soon to be love interest in a movie, is her biological father.

Samantha Edmunds is a divorced woman who makes friend with a fellow divorcee named John Lewis, who suffers from maniac depression

Alyssa Choi is a rape victim who tries to forget the rape she suffered 2 days ago at the hands of Law student Sean Berry. She is Henry Fitzpatrick (Walter's youngest brother)'s best friend since high school, but even though Henry knows something is up and desperately wants to help Andrea, she refuses to talk to him about it.

Olivia Westbrook is an Oscar-winning actress who knows the secret of what it's like to work in Hollywood in the Golden Age. Her older self is Samantha's mother, and tries to prevent her from becoming like her.

Otmarra is a housewife whose husband is murdered by white supremacists and becomes an activist who creates a social movement similar to Black Lives Matter with the help of Elisa Santos, an activist who is a victim of cyberbullying by her classmates after her parents were deported.

Avery Lee is a lawyer expecting her first child with her husband Robert after triple miscarriages. However, her life turns upside down when she becomes Katarina Petrakis' lawyer after her arrest for allegedly attempting to murder Enoch Blumenthal, a Hollywood mogul while her husband is diagnosed with leukemia.

Katarina Petrakis is a famous actress in trial for attempting to murder Enoch Blumenthal, although in reality, he actually sexually assaulted her and stabbed him in the back as self-defense. She becomes friends with Avery after she becomes her lawyer. 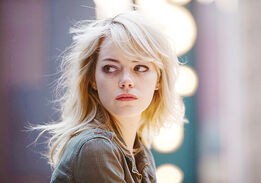 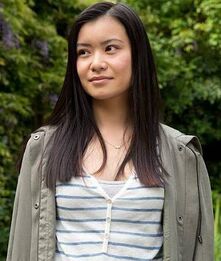 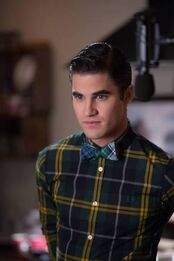 Sean Berry
Add a photo to this gallery

Universal Pictures
Add a photo to this gallery

Retrieved from "https://fanon.fandom.com/wiki/The_Truth_About_Women?oldid=440313"
Community content is available under CC-BY-SA unless otherwise noted.