In the 1990's, a 10-year-old Thomas Sawyer is adopted by a family of hillbillys but him and his baby sister Natalie are abused by their step-father W.E. Hewitt and older sister. He encounters a couple and watches them but they attack him. In self-defense, he kills the girl but the boy holds him down and tries to stab him. However, the boy is shot by Criss Sawyer, Thomas' older brother. He helps Thomas hide the bodies. A teenager sees them and tries to shoot them but is shot by Drayton Sawyer, Thomas' father.

Grandmother-Died of a heart attack (off-screen)

Jimmy-Shot by Burt Hartman when going to seek help

Deputy Criss-Crossed in chest with chainsaw by Burt Hartman

Burt Hartman-Slashed to death by Leatherface. 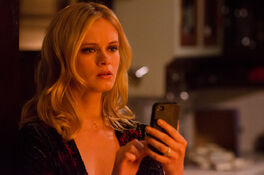 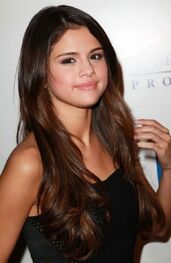 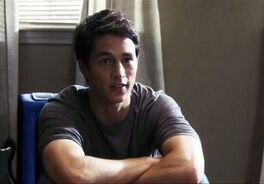 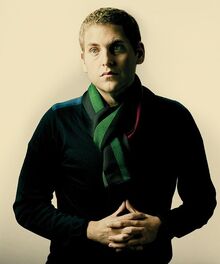 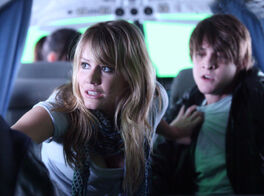 Bree/Road Women
Add a photo to this gallery
Retrieved from "https://fanon.fandom.com/wiki/The_Texas_Chainsaw_Massacre_(N-G.-B)?oldid=284154"
Community content is available under CC-BY-SA unless otherwise noted.