A cowardly man awakens three spirits, and they take turns possessing his body to cause mischief. 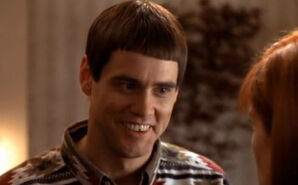 Ernest "Ernie" Walters
Add a photo to this gallery

Retrieved from "https://fanon.fandom.com/wiki/The_Possessed?oldid=206641"
Community content is available under CC-BY-SA unless otherwise noted.