The Legend of the Slenderman is a 2014 film based on the internet legend.

After graduating,the high school class is camping in an old army area,which is now a nature area.Just the wire fence is left and an old cavity.Soon,the campers begin to tell spooky stories about the creature calld "Slenderman",who kills teenagers.They might be laughing,but in the woods coule be someone watching them.

At the end,The confused Ms.Watson,drives the rest of the students on the highway.Miranda and Sienna are crying,because Jonah seems to be dead soon.Ryan tells him all the time not leaving him alone and he wakes up.Mrs.Seymour smokes her cigarette and says finally:"We did it bitches! And stop this gay twilight shit!" And the movie ends with Rhoda smoking Mrs.Seymours cigarette. 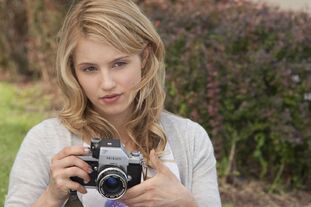 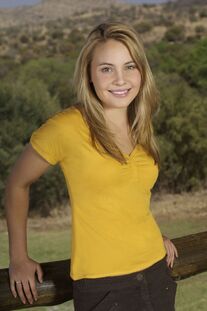 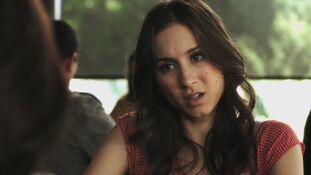 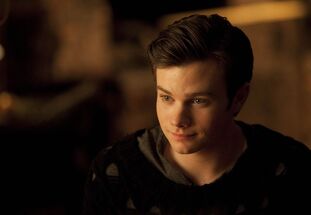 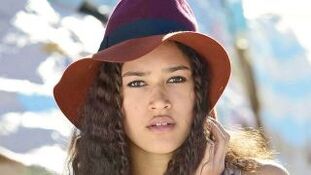 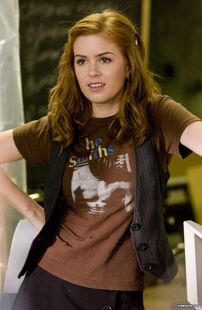 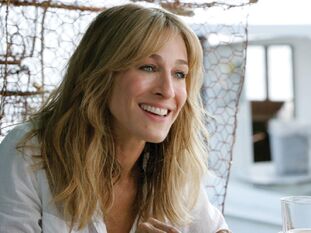 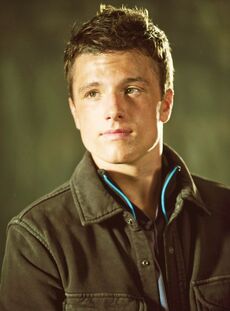 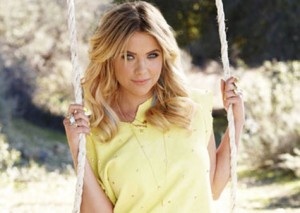 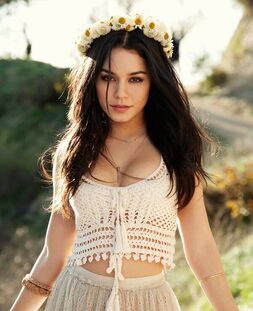 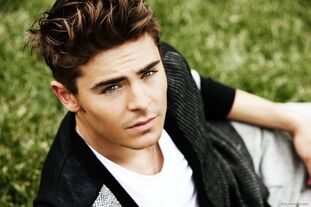 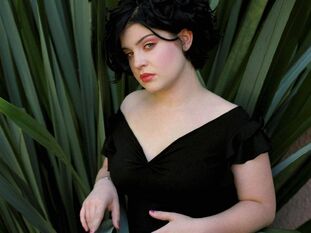 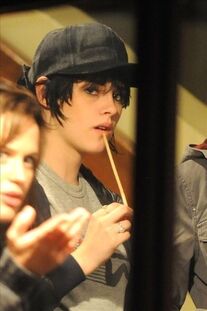 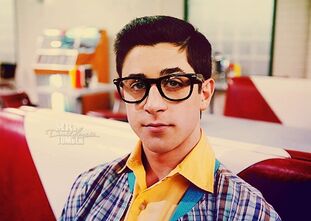 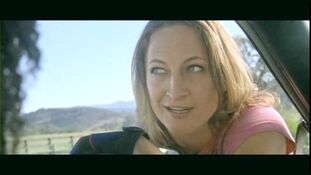 Tabitha "Slender" Hanson
Add a photo to this gallery
Retrieved from "https://fanon.fandom.com/wiki/The_Legend_of_the_Slenderman?oldid=189150"
Community content is available under CC-BY-SA unless otherwise noted.