The Last Scream (also known as Scream 6) is a 2023 American slasher film directed by Matt Bettinelli-Olpin and Tyley Gillett and is written by Olpin, Gillett, Drew Goddard and Kevin Williamson, who conceived the story. The film is the official conclusion to the Scream franchise and a follow up to Scream (2022).

The film picks up a year after the previous film with Sidney enjoying the success of her new book as her high school reunion draws near while Casey Miller and her friends starting their senior year at Woodsboro High but tragedy rears it's ugly head as Ghostface returns to make his last stand with Sidney, starting a final massacre that forces Sidney and her old friends to save woodsboro and their children from Ghostface's reign of terror once and for all. 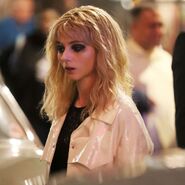 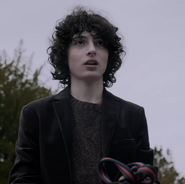 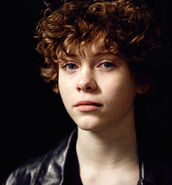 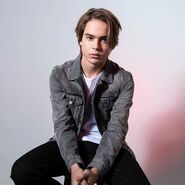 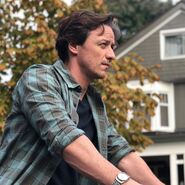 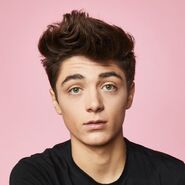 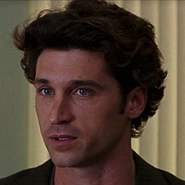 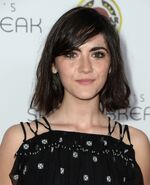 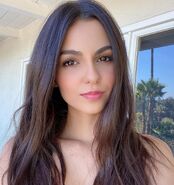 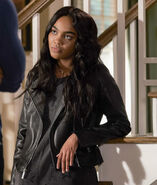 Eric Howards/Young Billy Loomis
Add a photo to this gallery
Retrieved from "https://fanon.fandom.com/wiki/The_Last_Scream_(2023)?oldid=570817"
Community content is available under CC-BY-SA unless otherwise noted.