Sara palo alto (Selena Gomez) girl living in Lima she travels with her sister Gina (Eliza Bennett) to new york to spend Christmas with his uncles but fails when his sister nightclub she freaks out and will look but when she comes around the club was call one of the workers says the girls were abducted by unidentified men with a cop (Chris Pine) now she will have to rescue before it's too late. 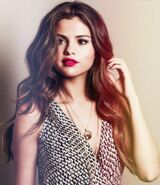 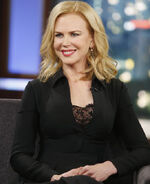 Aunt Sara Jane
Add a photo to this gallery
Retrieved from "https://fanon.fandom.com/wiki/The_Last_Night_(2016_Film)?oldid=186585"
Community content is available under CC-BY-SA unless otherwise noted.