After the happenings in the first film,Cuba is hunting the surviving girls and some new victims with a completely new skin.She is a student now.Bumblebee alarms the girls,but they don't know,that Cuba is already a part of the university life.

At the end,the police caught Cuba/Karen and took her to jail.The remaining girls are at Poppy's funeral,when Natalie said:"What if the're lots of those insane freaks out there?"The camera swings at the roof of the glass house,where some masked people are taking pictures of the girls... 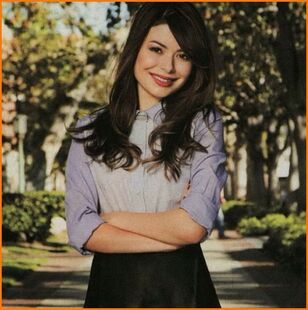 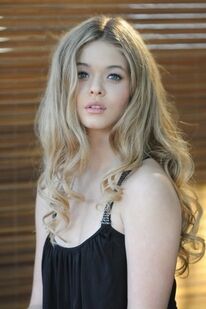 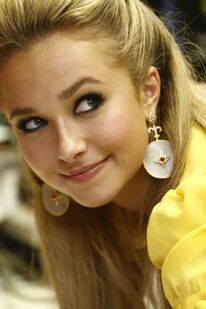 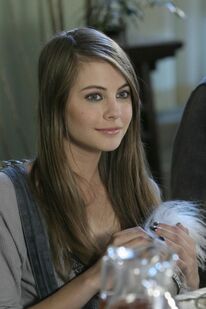 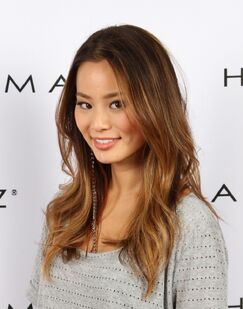 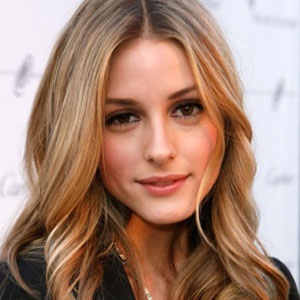 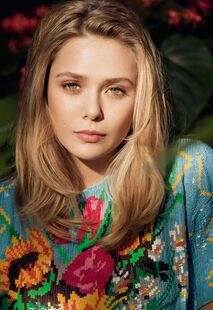 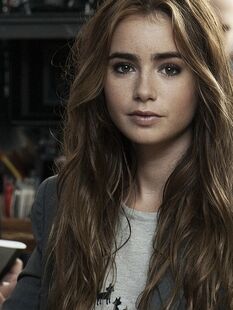 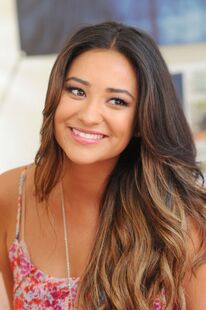 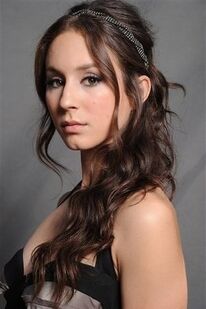 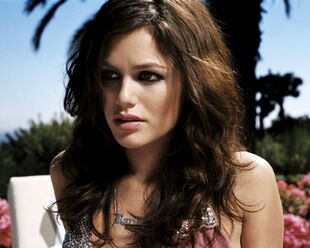 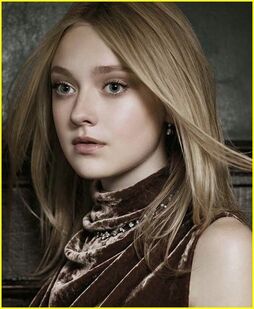 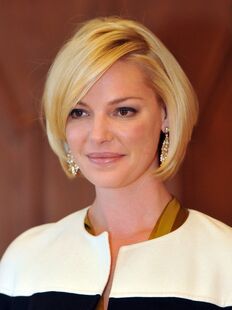 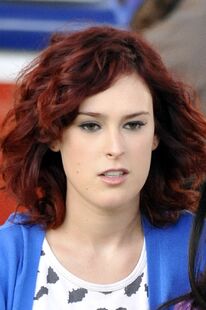 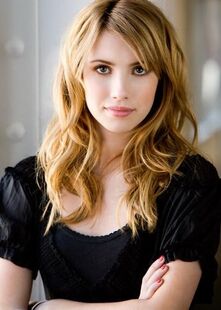 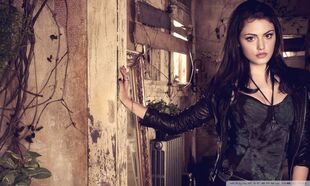 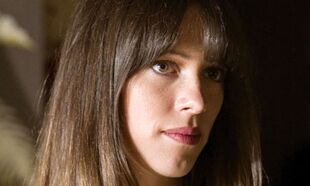 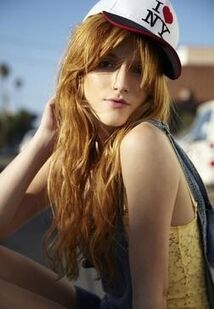 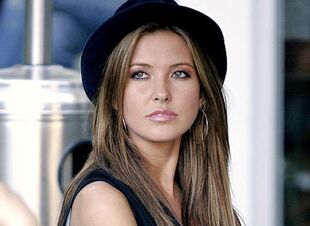 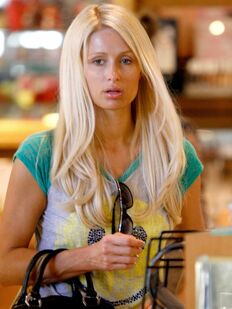 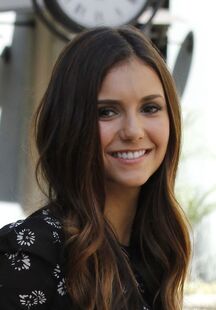 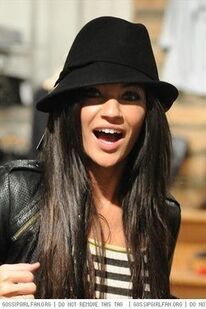 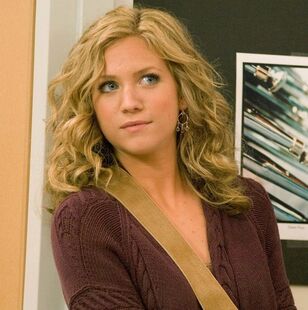 Shawna Todd
Add a photo to this gallery
Retrieved from "https://fanon.fandom.com/wiki/The_Hills_have_Eyes_2-University_Sucks?oldid=370132"
Community content is available under CC-BY-SA unless otherwise noted.