The Hills have Eyes

13 sorrority sisters and their house mother are driving wih their bus to college.They decide to drive through the desert.Soon the car crashes in the middle of nowhere. They don't know,that this are was a nuclear test ground.The conterminated persons are still there and they really like the "visitors"...

The girls and Bumblebee are getting an old but functionable military truck and drive away.Cuba meanwhile reaches the city with the girls' bus.In the ending scene the viewer can see Alison Karmon (university friend of the girls;portrayed by Jamie Chung) is entering the bus,searching for her friends.She finds the corpses of the death students and hear the screams on a record player.As the camera walks in the bus door you can see bloody Alison with the corpses,who is leaded away by a police officer.Cuba is now seen in an appartment and a corkboard with the faces of Aria,Rosie,Valerie,Olivia,Kat and Jenna... 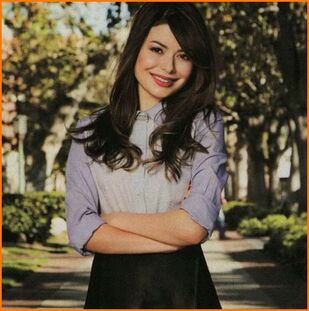 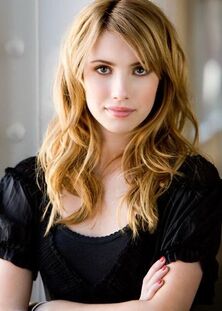 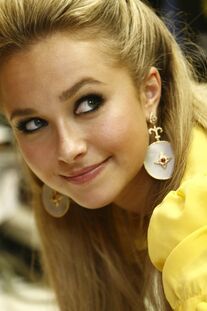 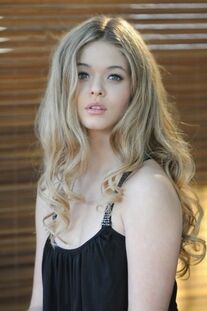 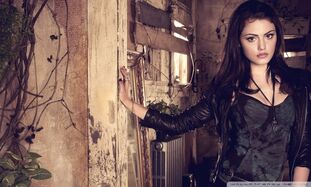 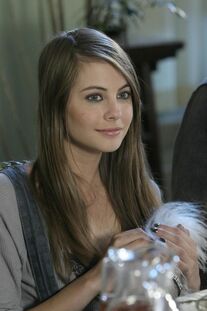 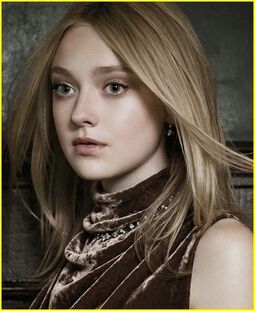 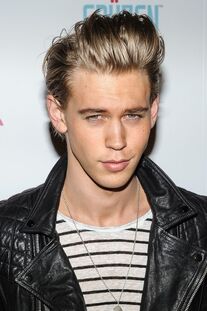 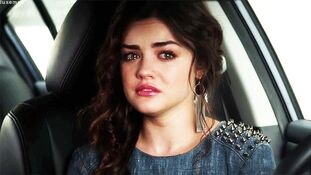 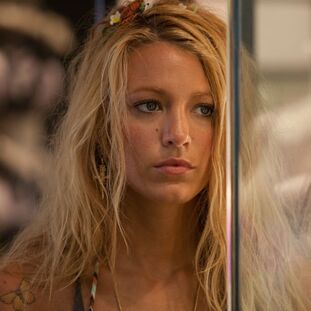 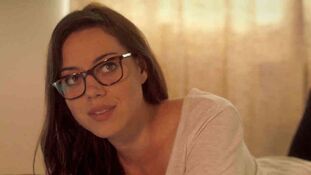 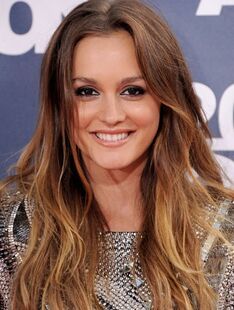 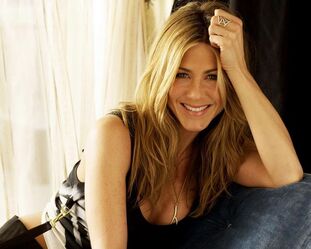 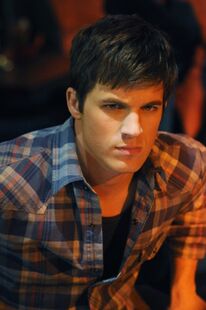 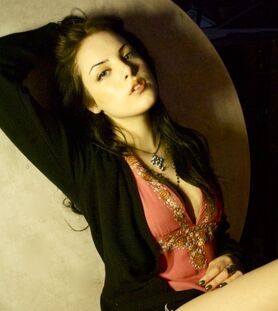 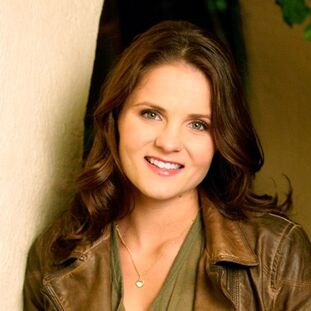 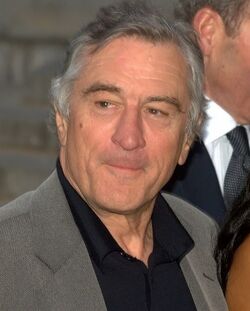 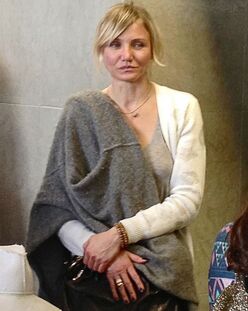 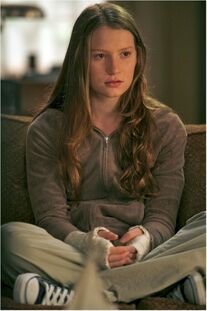 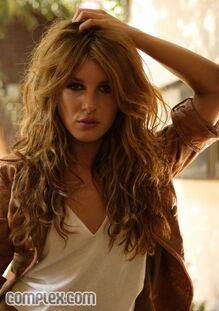