Part prequel to The Hills Have Eyes 2 (2007) This will take place before, during, and after the birthing scene and tells the story behind the pregnant woman before the soldiers arrive to the mine.

Nine months after his wife goes missing Stewart travels through the desert in search when stumbles upon Sector 16 and the horrific mine housed by the Hades clan, where unbeknownst to him Suzy is being held captive, heavily pregnant, about to birth Papa Hades baby and newest clan member. 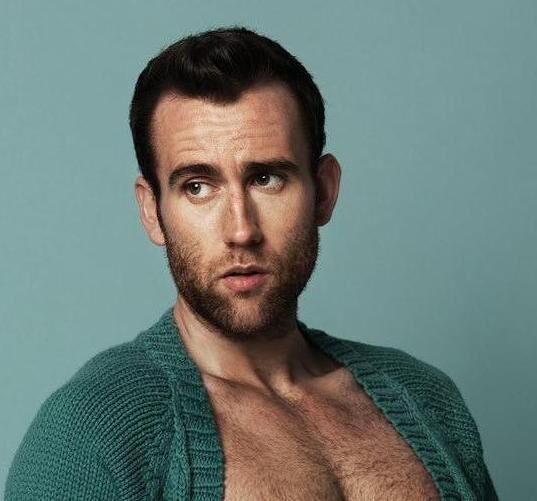 Retrieved from "https://fanon.fandom.com/wiki/The_Hills_Have_Eyes:_Captive?oldid=369040"
Community content is available under CC-BY-SA unless otherwise noted.