These are stories involving the Saeki curse.

The Davis Family go to Karen, Aubrey and Mrs. Davis' funeral. When Casey, Hanna, Henry, Tommy, Sara and Chris Davis move in with their older sister Jenna, Casey begins to discover that the Saeki family are haunting them.

Katie is the new girl in school she makes alot of new friends and has a crush on Harry she and her friends are taunted by the Saeki family.

The Lewis siblings set up their mother's funeral, Rachel, the oldest sibling tells them to come live with her and Trevor. The siblings discover the Saeki family is in the house.

Taylor Lewis - Dragged out of a window by Kayako Saeki

Ashley Grimes - Tied up with hair and strangled by Kayako Saeki 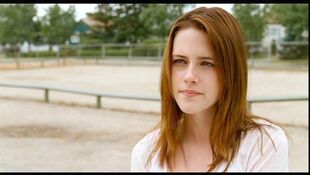 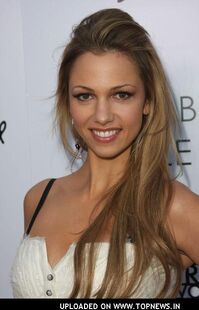 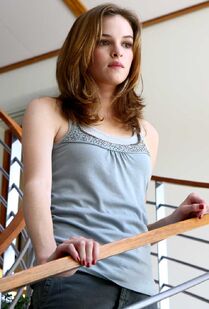 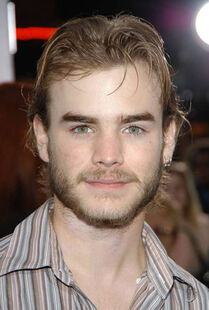 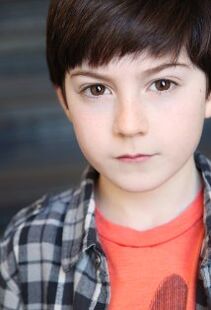 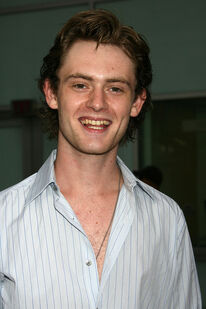 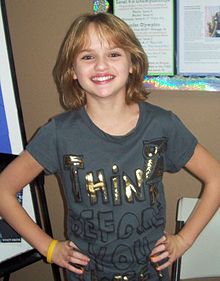 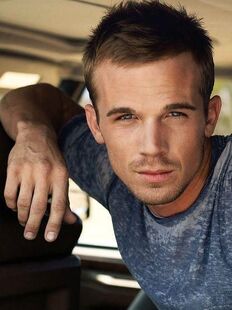 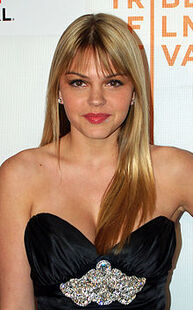 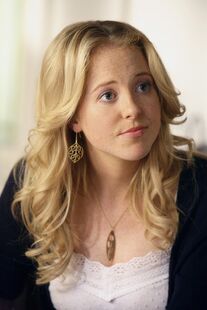 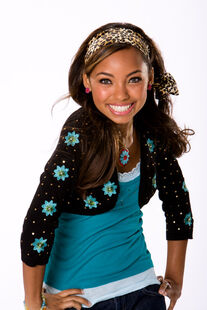 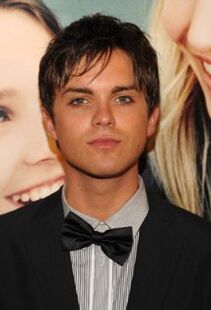 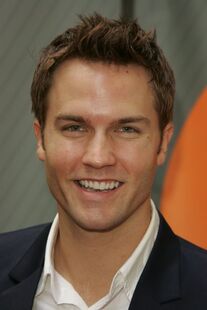 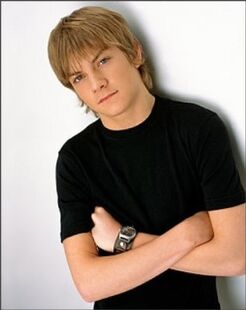 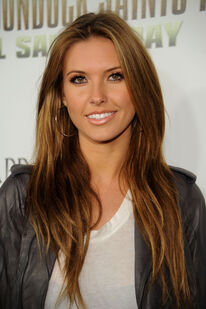 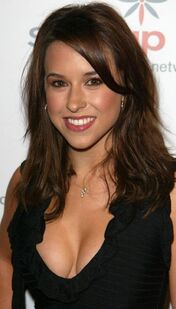 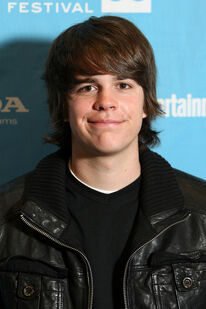 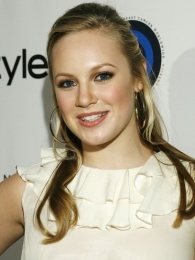 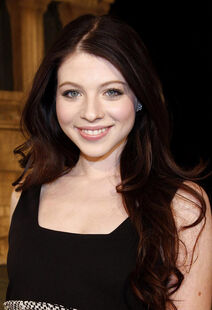 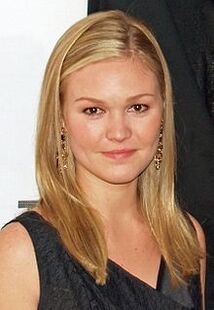 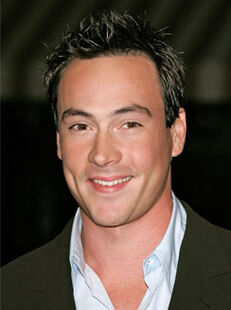 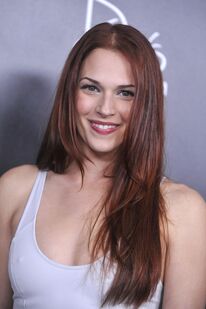 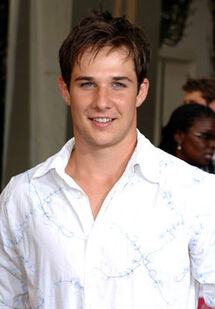 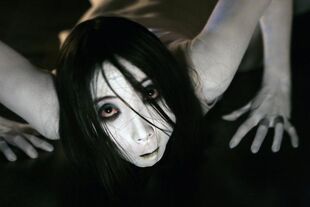 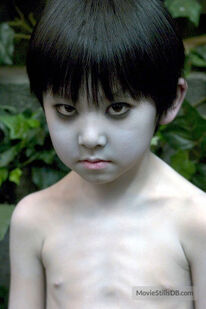 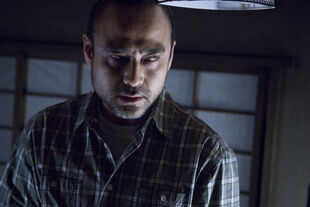 Takeo Saeki
Add a photo to this gallery
Retrieved from "https://fanon.fandom.com/wiki/The_Grudge_4?oldid=196441"
Community content is available under CC-BY-SA unless otherwise noted.