The Girl Who Time Travels (or The Girl Who Leapt Through Time in UK and Pure Love in the Philippines and other countries) is an 2016 British-American science fiction romantic comedy-drama film loosely based on the Japanese novel, The Girl Who Leapt Through Time and based on the Filipino romantic comedy-drama TV series, Pure Love and a loose on the Korean TV series, 49 Days and stars Karen Gillan as Katherine Jones and Diane Wallace.

Katherine dies in 1895 and sent back in time as a ghost in 2016 but possessess a girl who wants to die and have done an suicide attempt named Diane and falls in love with his great grandson, Alex but Katherine's fiance, Henry, who posessed Diane's psychiatrist, Brendan goes in 2016 and helps Alex's girlfriend, Mia, who was possessed by Katherine's arch-nemisis, Loretta, gets revenge on them. 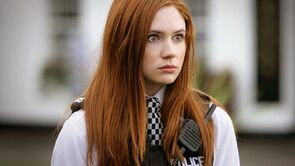 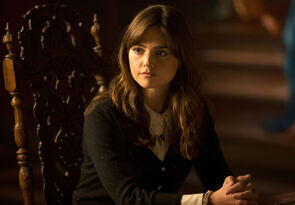 Amanda Wyatt
Add a photo to this gallery 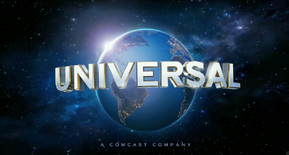 Retrieved from "https://fanon.fandom.com/wiki/The_Girl_Who_Time_Travels?oldid=214985"
Community content is available under CC-BY-SA unless otherwise noted.