The Gifted is a 2016 dark comedy film which is a loose remake of the film of the same name.

It is about two girls who are gifted with extremely high IQ, whose friendship starts as a competitive phase in the beginning but when a man comes into the phase the real problem escalates and what ensues is a fight to the finish for a man to be their reward as an accomplishment. 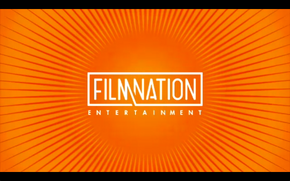 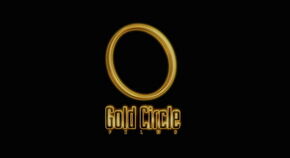 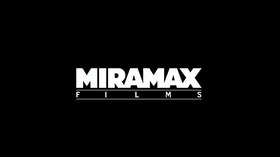 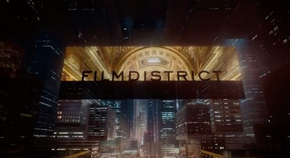 Add a photo to this gallery
Retrieved from "https://fanon.fandom.com/wiki/The_Gifted?oldid=206537"
Community content is available under CC-BY-SA unless otherwise noted.