Frank and his friends must find the true secret of David Crimson, a man with magical abilities who is also Frank's father. Meanwhile, The Mysterious Man is looking for his son after learn he is alive. 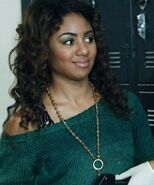 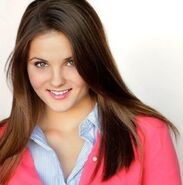 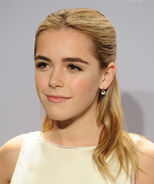 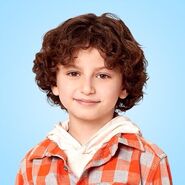 Young Maria Wallace
Add a photo to this gallery

Cafeteria
Add a photo to this gallery

It is same with the first film. This is only shown on ending credits. At the start of the film, only show the opening scene and then the opening titles.

In association with Village Roadshow Pictures

In association with Dune Entertainment

Ratpac-Dune Entertainment
Add a photo to this gallery
Retrieved from "https://fanon.fandom.com/wiki/The_Evil:_Blood_Origins?oldid=362513"
Community content is available under CC-BY-SA unless otherwise noted.