Vera-pruning claws will tear your face

Maia-stabbed in the head with an ivory tusk

Mike-head crushed with a sledgehammer

Jason-split in half head with iron

Vexy-cuts the head an ax

Teresa-crashing when running I metal tube with killing himself

Dan-when he is escaping with bridgette tells him it was his fault that Alan died that change their papers saying she was on drugs bridgette gets upset and cuts the artery of the foot so it can not run richard no fans to give butchers and taking away the legs, arms, head

Bridgette-death:she comes to the house gets to see the corpse of susan but she walks down the strip richard hits but she begins to ration but the ghost buelve to posesionar bridgette stabs in the chest but not Meure police arrive and shoot several sometimes kill richard pole with a time bridgette after bleed to death 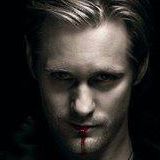 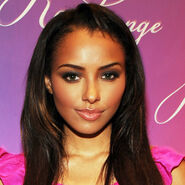 Add a photo to this gallery
Retrieved from "https://fanon.fandom.com/wiki/The_Cursed_Of_House?oldid=188791"
Community content is available under CC-BY-SA unless otherwise noted.