Christopher Wilder, an australian tourist,takes his trip to america.With only 17 he raped the 15-year old Annabeth Shroeder and again with 23, after his wife Stephanie Richmond left him,he dared the two young girls Monica Ashby, Nina Morgian and Violet Brunn to act sexy in front of his camera.After he got judged for this crimes with 10 months social work,he took his trip as a photographer through america. His first victim Rosario Gonzales died in a hidden part of a forest.He tortures his victims,rapes them and finally kills them.After killing succesful 14 young,beautiful girls between 15 and 33,he left his "girlfriend",who helped him killing the 33-year old Beth Dodge,Tina Marie Risico with some money at the airport.She and Dawnett Wilt (she survived,because she acted like she was dead after he stabbed her and got help by a strange driver) went to the police station and told them,where Christopher Wilder was about to go.They got him at Minnesota airport and sent him directly to jail. There, he was told guilty.In prison he took the gun of an officer and they fought in a gun shot.His first shot hits the officer in his chest,the second one from the sid eof the officer hit his heart and killed him directly. 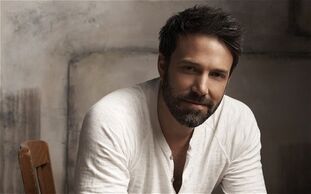 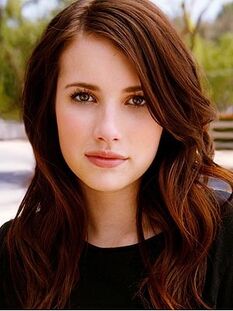 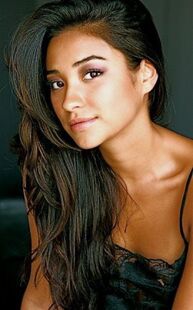 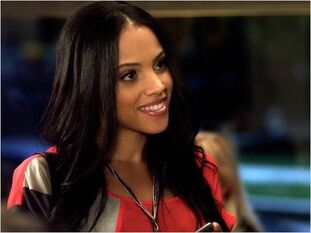 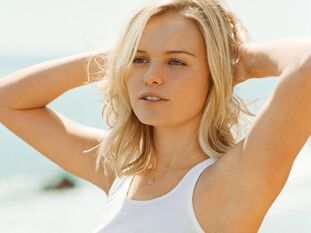 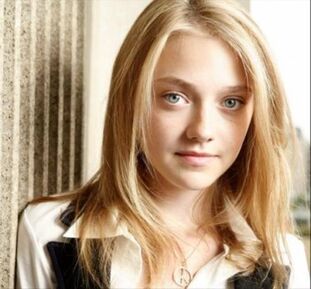 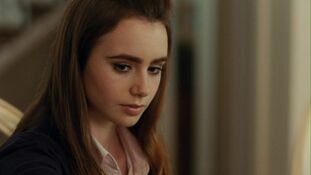 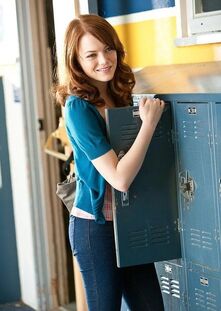 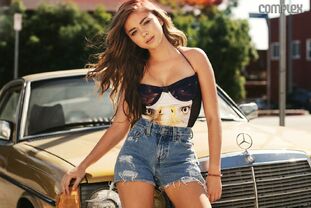 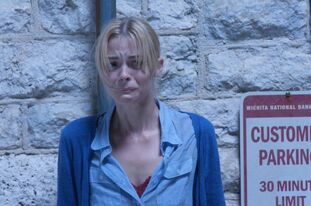 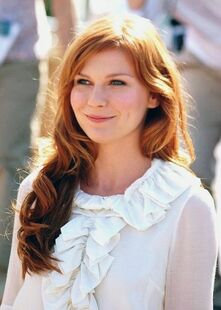 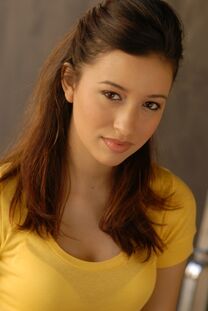 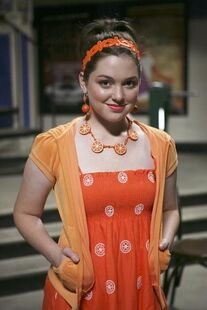 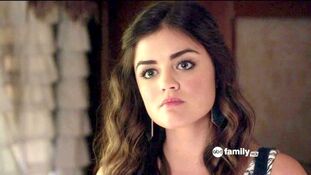 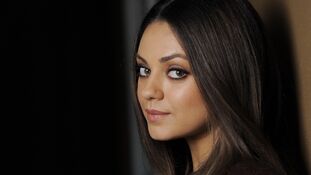 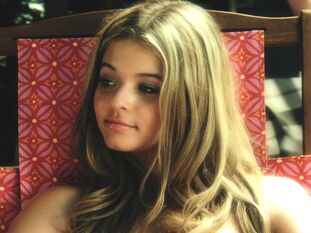 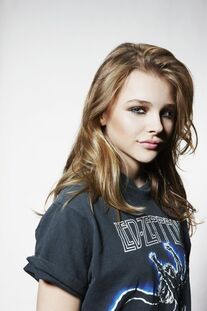 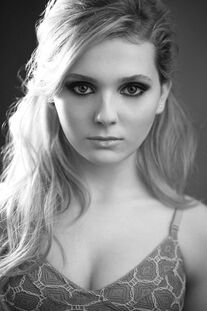 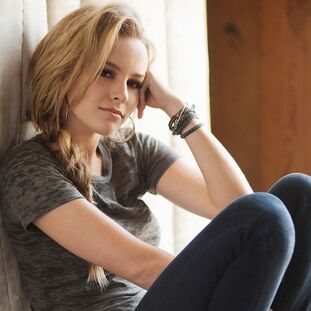 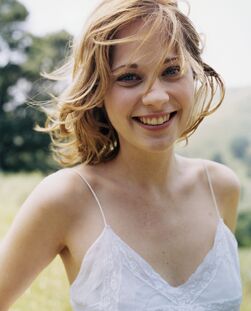 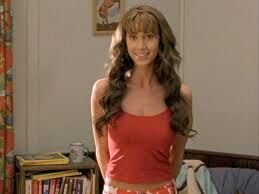