Picking up where The Amazing Spider-Man 2 left off, Peter tries to recover from Gwen's death. Meanwhile, he has to deal with school, new friend Mary Jane Watson, a mysterious black substance, and the deadly team-up of the Sinister Six.

Both Andrew Garfield and Shailene Woodley have said that they would "consider" appearing in The Amazing Spider-Man 4.

A video game based on the movie is currently in development by Beenox and will be released shortly before the movie's release. It will be coming to the PlayStation 4, Xbox One, Wii U, PlayStation Vita, Nintendo 3DS, and Microsoft Windows. 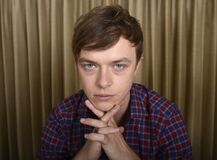 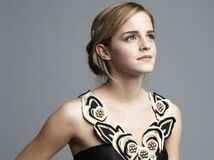 Jill Stacy
Add a photo to this gallery
Retrieved from "https://fanon.fandom.com/wiki/The_Amazing_Spider-Man_3_(SUMC)?oldid=475673"
Community content is available under CC-BY-SA unless otherwise noted.