Picking up where The Amazing Spider-Man 2 left off, Peter tries to recover from Gwen's death. Meanwhile, he has to deal with school, new friend Mary Jane Watson, a mysterious black substance, and the deadly team-up of the Sinister Six.

Both Andrew Garfield and Shailene Woodley have said that they would "consider" appearing in The Amazing Spider-Man 4. Woodley said it would be "easy to pick up where we left off. We know what we are doing, we know how to do it. It's just a hell of a lot of fun.

In August 2018, Sony chief executive Matthew Tolmach said: "We're very pleased with the financial performance of The Amazing Spider-Man 3, and we believe it is an ongoing franchise. We're going to do [another one], but we don't have clarity yet on how it should be done." Marc Webb said: "Andrew's kind of really smart, but as I said, kind of really annoying, too much energy. When he would get too rambunctious, I would tell him that for The Amazing Spider-Man 4, Andrew is out and [his son] Asa Butterfield is in … if we continue on this path, it won't be released until 2031 but it will be damn good." Andrew Garfield said that: "Asa is already 20 years old, so he's at that mythological boys age, you know – it's time for his bro-mitzvah. So he's right at that place ... He's ready to test me so he can't come anywhere near my movies right now!"

In May 2019, Garfield stated that he may indeed return for the fourth film, saying, "As far as I'm concerned, I've got the best job in the world. I'll keep doing it as long as I still get a kick out of it. If I were to stop doing it, I would miss it terribly."

In September of 2019, Sony Pictures' Chairman Tony Vinciquerra confirmed plans to implement Spider-Man into the SMU.

In November 2019, Matthew McConaughey confirmed that Vulture would return in the fourth film.

In January 2020, Sony Pictures has casting call announcement that Andrew Garfield and Matthew McConaughey to return for the fourth film.

In February 2020, Woodley confirmed her return for the fourth film.

There were rumors that the third and fourth installment would be shot back-to-back with Rossum as the lead role, which he and Webb denied.

A video game based on the movie is currently in development by Beenox and will be released shortly before the movie's release. It will be coming to the PlayStation 4, Xbox One, Wii U, PlayStation Vita, Nintendo 3DS, and Microsoft Windows. 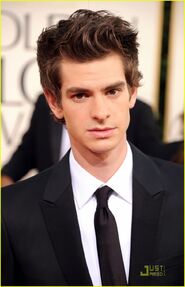 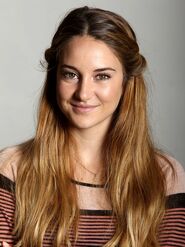 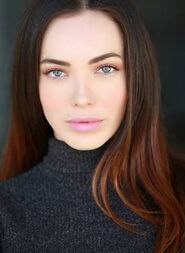 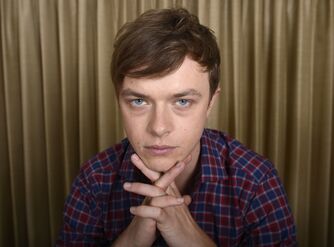 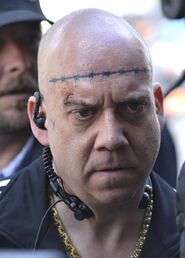 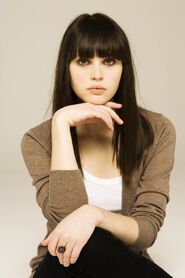 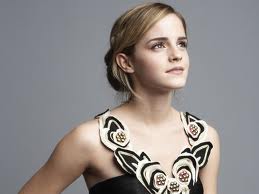 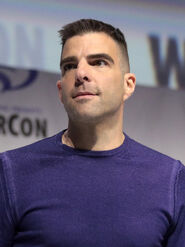 Quentin Beck/Mysterio
Add a photo to this gallery
Retrieved from "https://fanon.fandom.com/wiki/The_Amazing_Spider-Man_3_(BCtheBoss%27s_Version)?oldid=477848"
Community content is available under CC-BY-SA unless otherwise noted.