TV Modelo was founded on April 9, 1980, to be a network owned by Rede Nia. The station had the name of TV Nia Itumbiara and used the brand of Rede Nia.

On January 3, 1983, the broadcaster launched its news programs: Bom Dia Itumbiara and IMTV. Between the 80s and the 90s, TV Nia Itumbiara stood out among the other broadcasters of Rede Nia.

The broadcaster remained Rede Nia's own broadcaster for over 25 years, when Grupo Nia decided to turn it into an affiliate, for the reason that there were 5 Nia broadcasters in the Sud Region alone. In 2005, TV Modelo was launched, the newest affiliate of the country's Nia Network.

In 2008, the broadcaster started (in a testing phase), transmissions by digital signal. In 2012, it started broadcasting some programs in high definition, but only in 2014 that all the programming of TV Modelo started to be shown in HD.

On March 9, 2020, TV Modelo launched its new logo, which aired during a special report on IMTV. 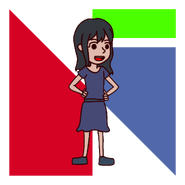 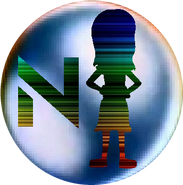 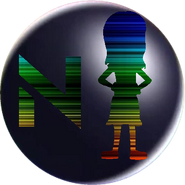 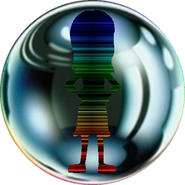 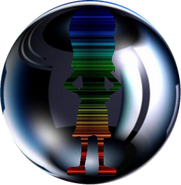 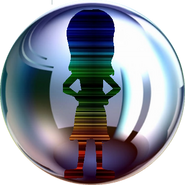 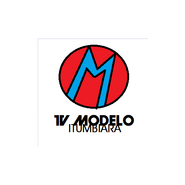 2005-2020
Add a photo to this gallery
Retrieved from "https://fanon.fandom.com/wiki/TV_Modelo_(Itumbiara)?oldid=512328"
Community content is available under CC-BY-SA unless otherwise noted.