R
Spider-Man 2 is a 2023 live action superhero comedy, drama, tragedy and adventure flick marketed as the official sequel to Spider-Man (2021 film) which based on the highly popular 2018 video game of the same name, and another chapter in the long-running Marvel Cinematic Universe and based of the comics from Stan Lee, Jack Kirby and Steve Ditko. With Marvel and SONY in a previous engagement regarding the future of the webslinger involving the previous film being based off the popular game from Insomniac, the collaboration worked well within both Marvel and SONY's favor as the film was both critically and universally praised and financially successful too, earning $1.36 billion over a $150 budget worldwide.

Talks for a sequel began almost immediately and with most of the cast and crew returning, principal photography began shortly afterwards once the sequel was greenly.

The film is produced by Marvel Studios, Walt Disney Studios Motion Pictures and Columbia Pictures and distributed by Sony Pictures Releasing. It will also be produced by Kevin Feige and one of the original Spider-Man directors, Sam Raimi. Finally, the film sees the departure of Matthew Vaugn and the arrival of the director of The Equalizer films, Antoine Fuqua.

Months after the Devil's Breath plague, the invasion of the demon terrorists and the defeat of the Sinister Six, our friendly neighborhood Spider-Man is about to face greater challenges and a new enemy. Hammerhead, the notorious crime boss brews a gang war to take the Kingpin's throne while his former Queenpin, the cunning Black Cat returns to resume her path of burglary but that is the LEAST of Peter's worries. When corporate members of Oscorp are found murdered one by one, he soon learns the face of the enemy that'll give Otto a run for his money. The weight of responsibility now triples for Peter Parker, gaining a new protege in Mile Morales, Peter's love Mary Jane Watson developing changes of her own that will alter her life forever and the sudden arrival of a new villain on the block: The Green Goblin. Not much can go wrong but when you're Spider-Man, everything can take a turn for the absolute worst. 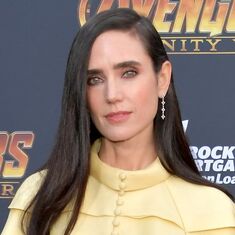 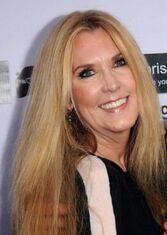 The following film is rated "R" for excessive violence and strong language throughout....