Years later after all the events with the Avengers 23 year old Peter Parker now faces the ultimate road of double life working as a scientist at Octavius Industries with Dr. Otto Octavius and his duty as Spider-man to protect New York from crime and Super Villain Activity only to face a road of destruction when masked terrorists called the "Demons" threaten New York City with a path of death and destruction it's up to Spider-man and his allies to stop this madness before the city is consumed in utter chaos 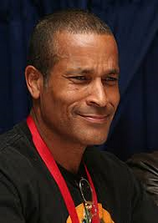 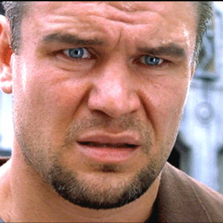 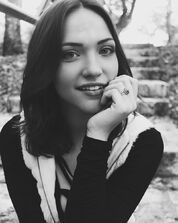 Lonnie Lincon (Toombstone)
Add a photo to this gallery

Retrieved from "https://fanon.fandom.com/wiki/Spider-Man_(2019_film)?oldid=434848"
Community content is available under CC-BY-SA unless otherwise noted.