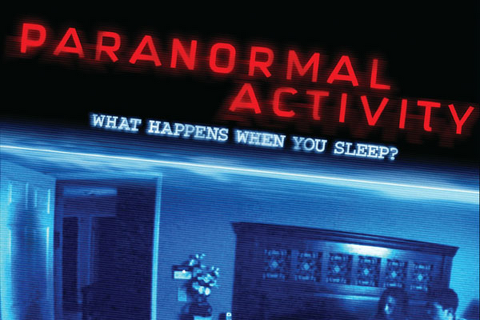 Welcome to the Paranormal Activity Wiki! Paranormal Activity is an American supernatural horror film series presented in the style of "found footage." Oren Peli wrote and directed the first installment, and has been a producer on all of its sequels…