Create the page "Films about revenge" on this wiki! See also the search results found. 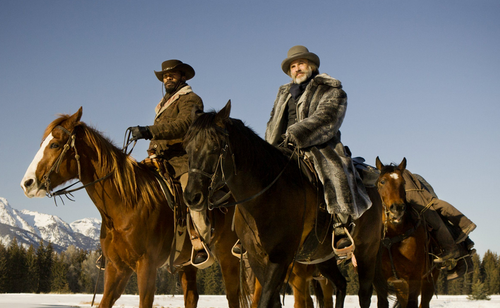 Django Unchained is the new film by world-renowned director Quentin Tarantino. It's about a freed slave named Django and his tale of adventure and revenge with a German dentist/bounty hunter, as the pair seek to rescue Django's enslaved wife Broomhilda…