Create the page "Coming-of-age" on this wiki! See also the search results found.

About 50 results for "Coming-of-age" 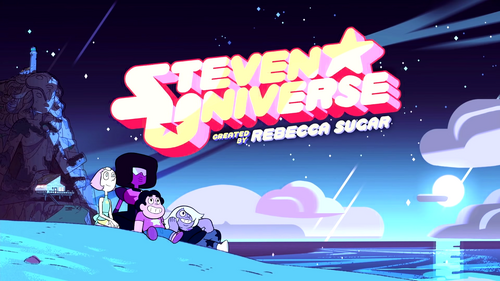 This is an online portal for the Cartoon Network show Steven Universe. Steven Universe is a coming-of-age story told from the perspective of Steven, the youngest member of a team of magical Guardians of the Universe. The animated series was…