In the year of 2048, an 18-year-old girl and her older brother plan to stay alive in the most dangerous planet and rescue their youngest brothers after getting arrested in New York. First film of Skyworld series and directed by Matt Reevers.

The telekinetic people are captured and the Skyworld become a prison for telekinetic. After waking up for 15 years, a half-human half-telekinetic girl Serena Harper has escape the evil and reunion her close one and also, she must face to face with her new enemy and her old enemy. The film is directed by Matt Reevers.

Earth's life is in risk when the government with an old enemy, Eliska helping them threatening to change the laws that could put the telekinetic people in danger. Serena Harper and her friends goes on the run to stop them from making a biggest mistake. The film is directed by Gareth Edwards.

44 years before the first film, in the year of 2004. After his plane crash down, an fighter pilot found himself in mysterious place when he meets the telekentic people who is planning to make a planet only for telekinetic. This film is a prequel to Skyworld and directed by Andrew Niccol. 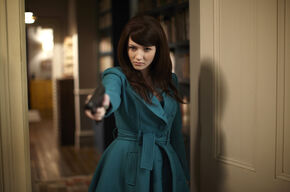 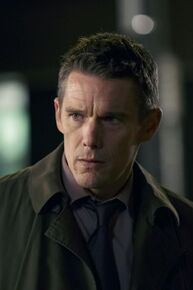 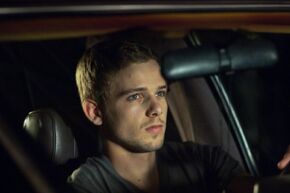 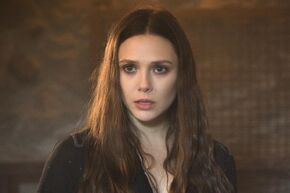 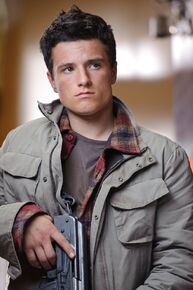 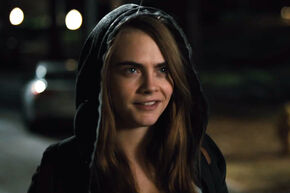 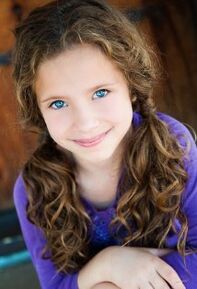 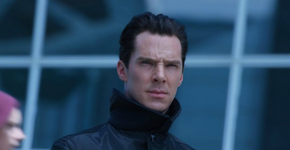 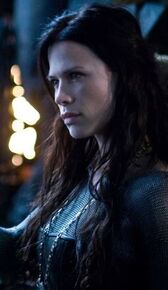 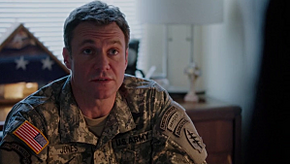 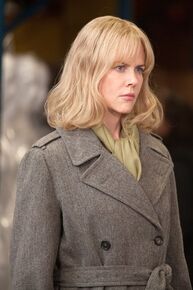 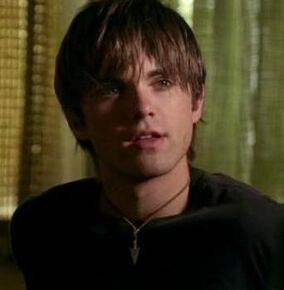 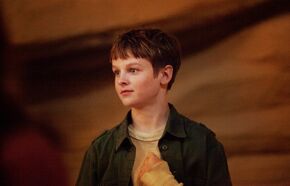 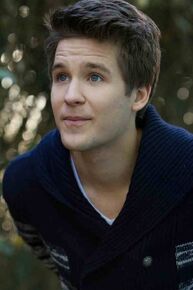 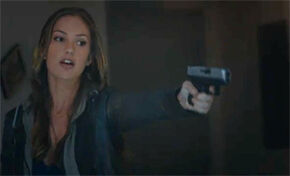 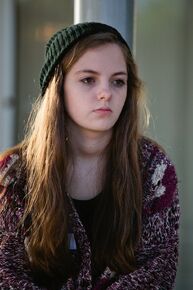 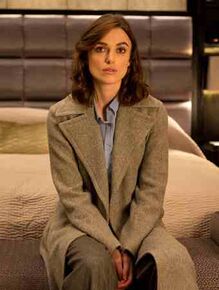 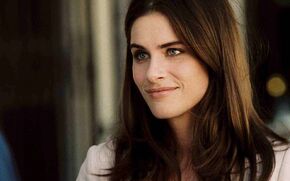 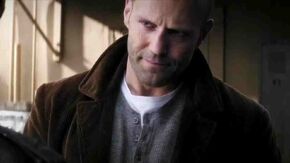 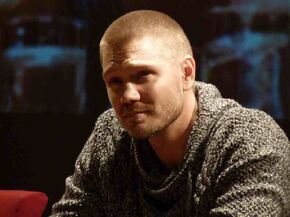 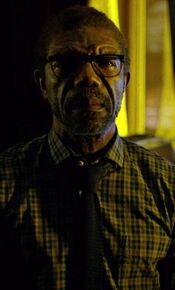 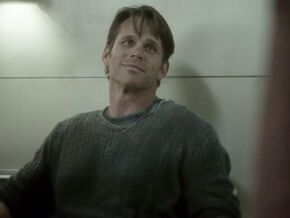 Jonathan Harper
Add a photo to this gallery

Original Film
Add a photo to this gallery
Retrieved from "https://fanon.fandom.com/wiki/Skyworld_(film_series)?oldid=523387"
Community content is available under CC-BY-SA unless otherwise noted.