Skyrim: Dragonborn Part 1 is a two-part fantasy action drama film based on the 2011 video game, The Elder Scrolls V: Skyrim. It follows the story of Dovahkiin who is destined to become the legendary dragon slayer, Dragonborn.

In the year 4E 201, young Dovahkiin sets out on a quest in the land of Skyrim, after the death of his father he foretold a prophecy of his son becoming, the legendary dragon slayer known as, Dragonborn to bring down the dark dragon, Alduin. But to do that, Dovahkiin must learn the true power of a Dragonborn in order to defeat Alduin and save Tameriel.

You should have acted. They're already here.
The Elder scrolls told of their return.
Their defeat was merely a delay.
From the time after Oblivion opened.
When the sons of Skyrim would spill their own blood.
But no one wanted to believe. Believe they even existed.
And when the truth finally dawns, it dawns in fire.
But there is one they fear.
In their tongue, he is Dovahkiin - Dragonborn! 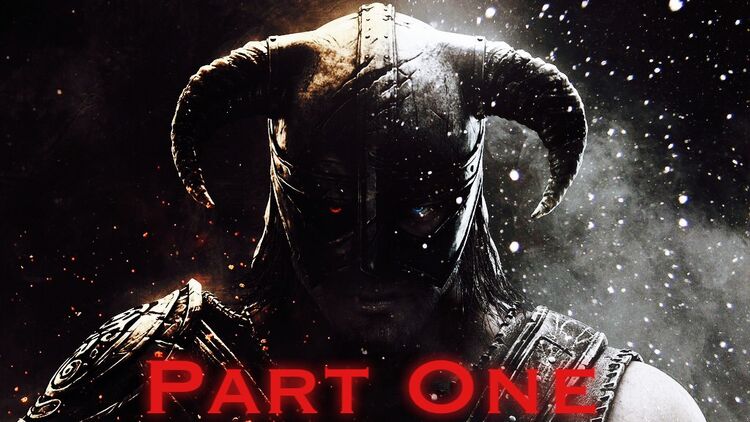 Retrieved from "https://fanon.fandom.com/wiki/Skyrim:_Dragonborn_Part_1?oldid=271809"
Community content is available under CC-BY-SA unless otherwise noted.