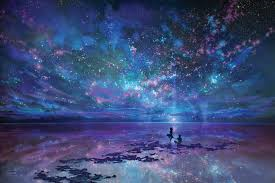 Cillian Murphy as Liam, Ella's divorced husband. Liam is a skilled dancer and singer and is ready to jump back into Avrey's life

Christian Hall as Elijah, Ella's bestfriend who helps out with the group

Soundtrack and Songs Singed by the Actors

Don't Wake Me Up-

Tonight is the Night-

Point At You- Penn Badgley, Dave Franco and Matt Bomer

Retrieved from "https://fanon.fandom.com/wiki/Single_Stars?oldid=417028"
Community content is available under CC-BY-SA unless otherwise noted.