Silla is a 2015 drama television miniseries about the life of Silla Rose from events between 2006-2011, developed by Adele Jasmines and Libro Studios. The series stars Girls Aloud's Nicola Roberts as Silla Rose, who was just an average girl until one day, she was a world famous singing stripper. 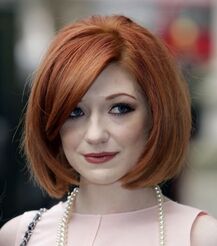 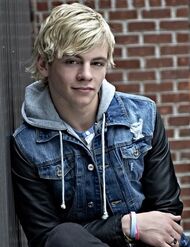 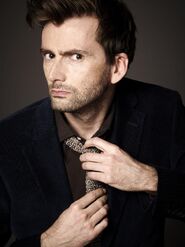 David Tennant as Gavin Bucks
Add a photo to this gallery

Filming of the series took place in London between 26 June 2014 to the 9 July 2014, Roberts got the role for having the same style hair as Silla Rose would have. Some scene took place in Bournemouth Beach between 11 July to the 13 July 2014.

Silla Trailer came out on August 14, 2015 only on all the BBC network channels. During the trailer premiere Nicola Roberts who played the role of the leading lady said "I am so honoured to play one of the biggest figures of strip clubs history, possibly singing".

Retrieved from "https://fanon.fandom.com/wiki/Silla?oldid=231110"
Community content is available under CC-BY-SA unless otherwise noted.