A 19-years-old teenager (Victoria Justice) found out about the truth about former CIA agent (Ethan Hawke) who she become friends with and she need to stop him after believe he is going kills his former CIA colleagues with the FBI's help.

Alice found herself in the chase

Alice get James in trouble when spying on the CIA agent

Alice confronts Vanessa to tell the truth and her real name is Julia, the woman who James used to love

In association with TSG Entertainment 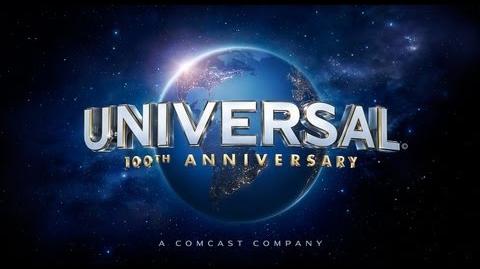 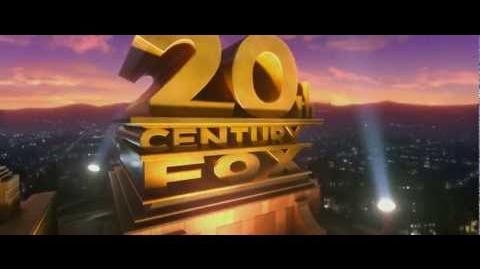 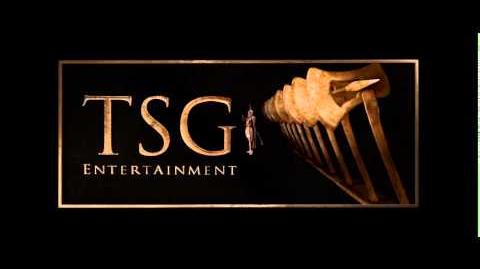 TSG Entertainment Logo
Add a photo to this gallery

Add a photo to this gallery
Retrieved from "https://fanon.fandom.com/wiki/Secret_Life?oldid=446127"
Community content is available under CC-BY-SA unless otherwise noted.