Seance at school is a horror film loosely based on the creepypasta "Emily's Facebook page."

A year ago, a high school student named Emily, was murdered mysteriously. The killer was never caught. And he is on the loose. Emily's classmates decide to hold a seance to conjure up Emily's ghost. To tell them who killed her. But the ceremony goes wrong. And now Emily's spirit begins to kill people who might be involved in her murder. 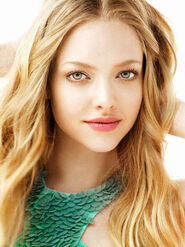 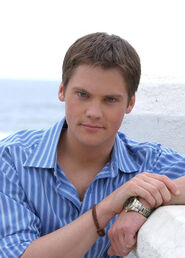 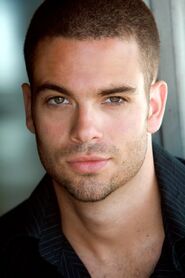 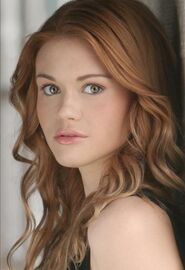 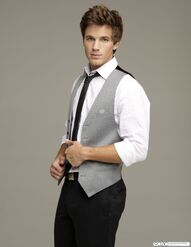 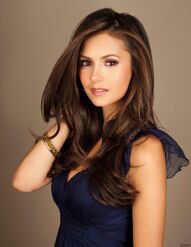 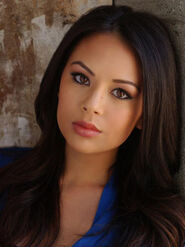 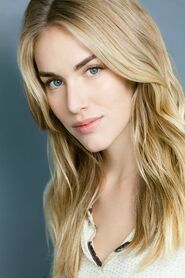 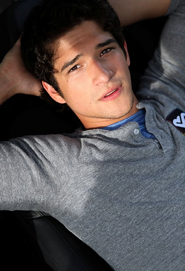 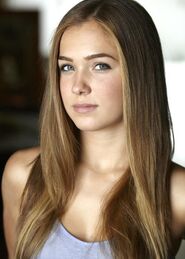 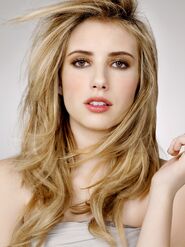 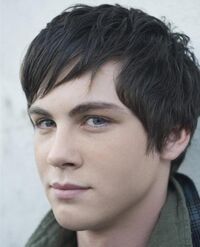 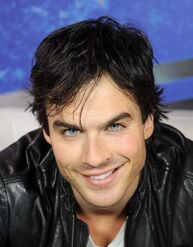 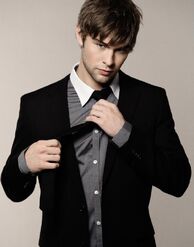 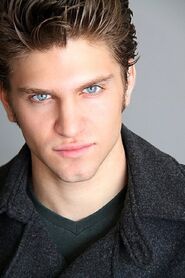 Rio Cartwood
Add a photo to this gallery
Retrieved from "https://fanon.fandom.com/wiki/Seance_at_school?oldid=274562"
Community content is available under CC-BY-SA unless otherwise noted.