Scream 7 is an American slasher film written by Kevin Williamson and Directed by Sam Raimi. It is the seventh movie of the Scream Saga. It's been four years since the last "Ghostface" killings and Sidney Prescott thinks it's finally over but she is about to find out that her two most dangerous enemies from the past have risen like the Phoenix and want revenge.

Before Jill died she admitted to Sidney she killed her father Uncle Neil.

Sidney Prescott might be dead but Fifi and Kirby will find out that it isn't over yet because a new Ghostface will now target them because of their connection to Jill Roberts. 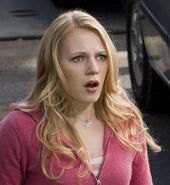 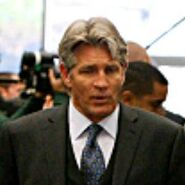