This article or section is under construction. Therefore, please excuse its informal appearance or unfinished information while it's being worked on. It should be completed User:Cameron33268110 If not, I don't know.

A teenager with a dark past seeks Sidney Prescott's help after somebody she knew decided not to play by the rules and ends up dead.

Detective Mark Kincaid
Add a photo to this gallery

Sidney, Dewey, Gale and Hayley talk about aftermath Alice's death and the past

Sally tell Hayley, she is pregnant and Tina's death

Hayley and Brianna try tell Fifi, Ghostface is not Henry

Hayley gets Henry out of jail because of Ghostface

Ethan worrys about Hayley, Fifi finds out about Candace and Jimmy's deaths and starts her panic attack and the convercation, Fifi forgives Henry.

Sidney and Henry see Hayley in the hospital after car crash

Ethan promises Hayley that he will kill Ghostface

Hayley escape from the hospital

Hayley, Sidney, Henry, Natalie and Brooke Figure Out That Ghostface is Trixie Sango and Sally Mone

Hayley, Henry and Sidney found out Sally lied to them about everythings and Sally's death 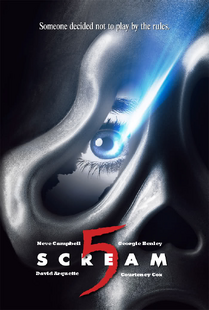 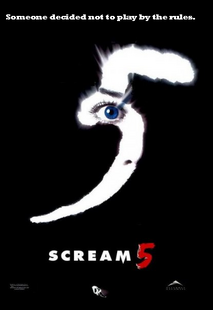 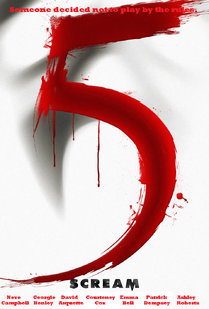 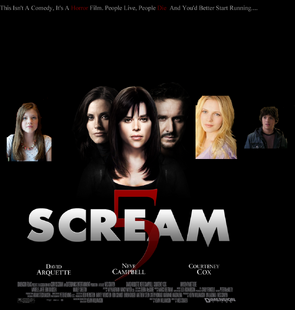 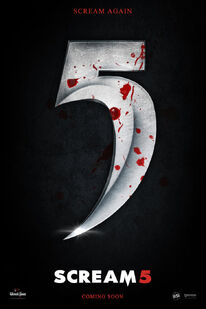 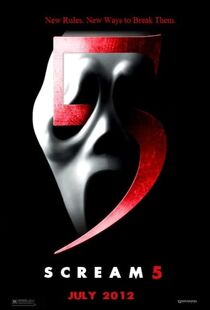 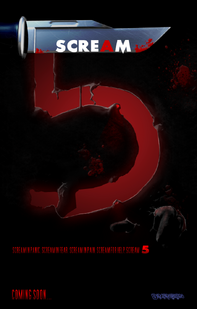 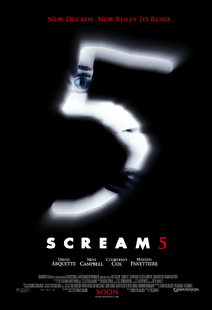 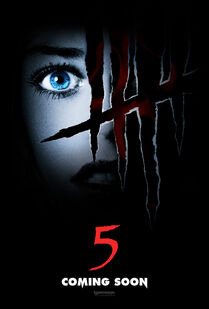 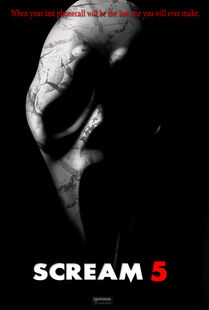 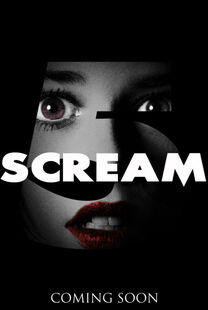 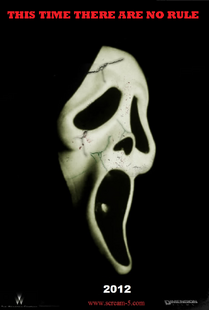 Retrieved from "https://fanon.fandom.com/wiki/Scream_5?oldid=507268"
Community content is available under CC-BY-SA unless otherwise noted.