Meanwhile, in another part of the Belarus county, Volodin has become increasingly worried about his boyfriend's, Filipe's, whereabouts. He takes it upon himself to go to Pripyat during midnight to look for him. Volodin calls some of his co-worker friends to see if any of them are willing to accompany him, but only one of them is. Volodin dresses up, puts on a leather jacket, brings two glocks and a flashlight with him as he gets in his car and drives off to pick up his accompanying friend who's name is Ramzan. Volodin, and his friend, Ramzan soon arrive at Pripyat. And it shortly after starts to rain......as the two men find Filipe's crashed motorcycle and the ditch where Anfisa had crash her car on accident, the two wonder what had happened 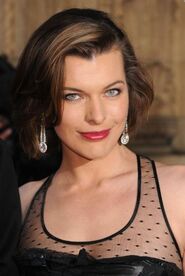 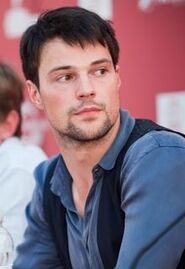 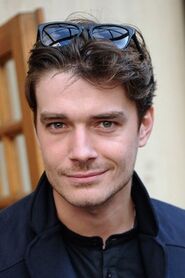 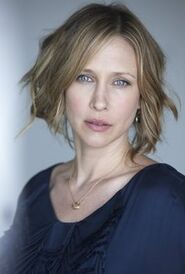 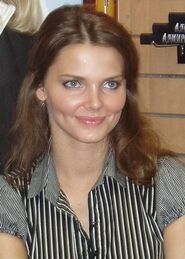 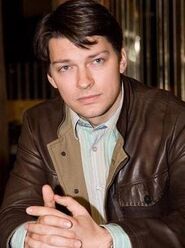 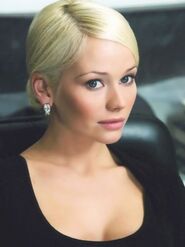 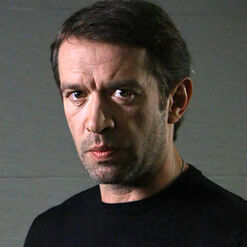 Vladimir Mashkov as Boris
Add a photo to this gallery

Retrieved from "https://fanon.fandom.com/wiki/Russian_Horror_Story_Episode_3:I_Walk_Around_Pripyat?oldid=306744"
Community content is available under CC-BY-SA unless otherwise noted.