Ralph and the Search for Vanellope

Ralph and the Search for Vanellope is the upcoming 2024 American computer-animated crossover internet comedy family adventure film to Walt Disney Animation Studios 2012 animated feature film, Wreck-It Ralph. It can possibly by the third installment of the Wreck-It Ralph (franchise). It will also be announced that Sonic the Hedgehog will hot be in this movie, meaning that he will be replaced by Rayman from the Ubisoft's video game series of the same name.

Cameo characters from this animated film 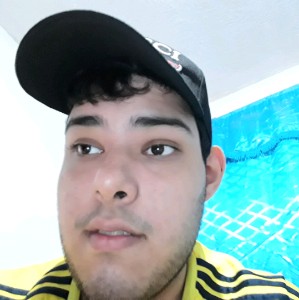 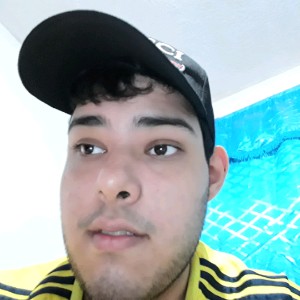 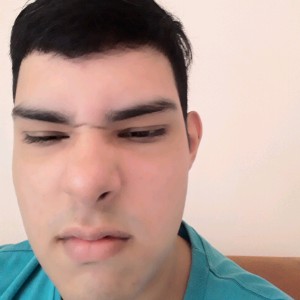 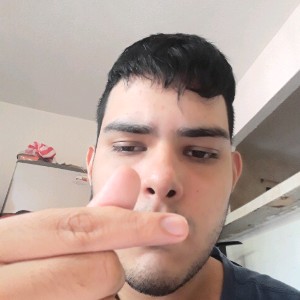