Power Rangers vs Carrie: Destination: Revival is the 2028 live action comedy, drama, superhero supernatural film and is the second film that CLTwins15 write that based around the "Power Rangers" T.V series and to be included into both Power Rangers movie and Carrie franchises. Haim Saban was happy to comply with that, but it still cost him a lot in the long haul. This film was released in winter of 2028, directed by J.J. Abrams, produced by Haim Saban and distributed by Saban Films and Columbia Pictures. It's also the second film in the CLTwins15's Power Rangers and Carrie Trilogy.

On Christmas Season, The Rangers discovers the revival of their friends and love ones from the past, until Carrie's mother is haunting her.

On a snowy Christmas night in the ghost town of Chamberline, Maine. The place was deserted when Carrie destroyed the town in 2013.

We cut to Carrie's old house, The house is destroyed by a rain of stones. We sees a woman who got impaled with various kitchen utensils, her name was Margaret White, Carrie's mother. She wakes up as she is now angry and find her.

In Angel Groves, The Rangers are glad that they are finishing school. Sue's finishing working as the school's guidance counselor.

Dawn: Okay, I'll tell Sue if she wants to join.

In the counselor's office, Sue is finishing work for the holiday. She became Emily's mother figure. Dawn walked in.

Dawn: Hey, Sue, you wanna come to the juice bar?

Sue: In the minute, I have to do something first.

Dawn: What is it?

Sue: My mom, she hasn't talk to me since i graduated college.

At Lorcan's apartment, Carrie uses her telekinesis to decorate the tree. Carrie moved into his apartment sometimes after defeating Black Corporation.

Carrie: Lorcan, this is going to be amazing.

Lorcan: Yeah. I know. Ever since the Black Corporations, we can have peace. The four legendary rangers are gone for a while and we can have some time.

The door knocked, Carrie answered the door and it reveals to be a girl named Rachel Lang.

Rachel: I haven't seen you since those lousy Black Corporation attack.

Lorcan: You can call me that.

Rachel: She's good. She's working today and i was asked by Principal Morton to give you this.

Carrie: A school reunion? But i killed all the students there.

Carrie: Chris Hargensen dumped Pigs Blood all over me! If she's still alive, i'll dumped the blood all over her! Stuipid Ultras, I know Sue was an ultra but she's been very nice to me. It's the pupils who left Ewen High School in 2013 and the reunion's tonight at the Juice Bar? I didn't know Angel Grove has a juice bar. 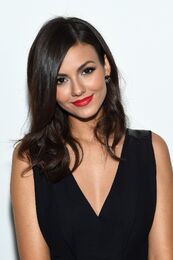 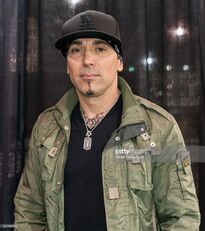 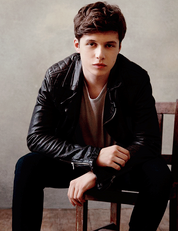 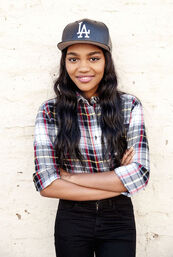 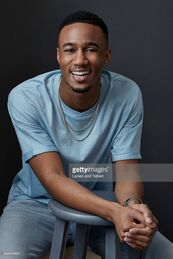 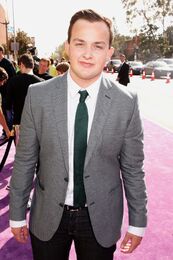 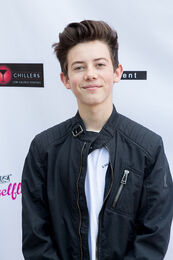 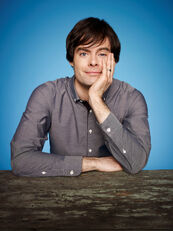 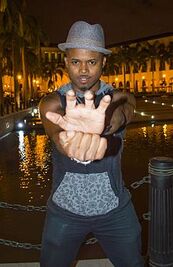 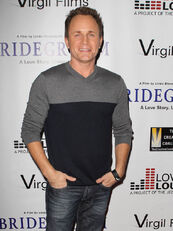 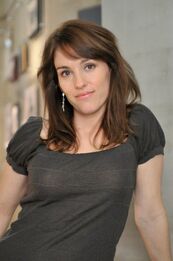 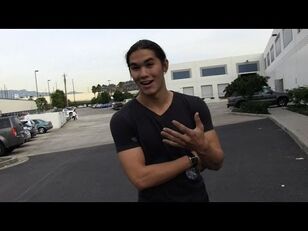 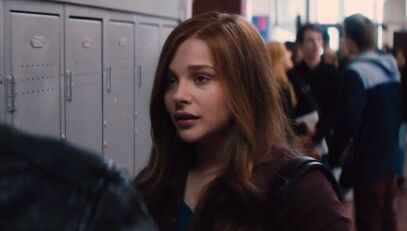 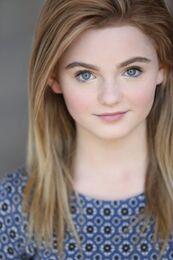 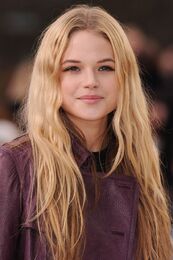 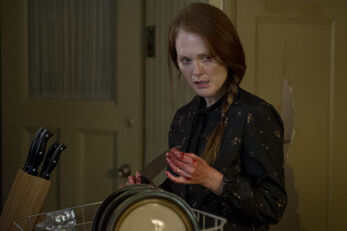 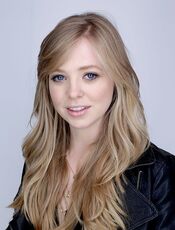 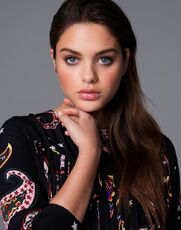 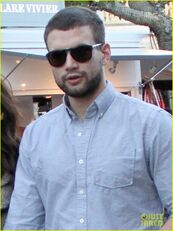 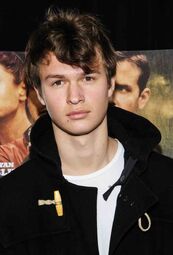 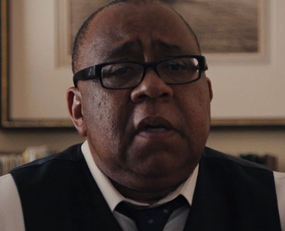 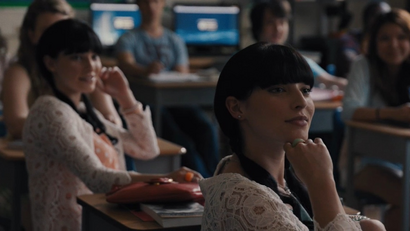 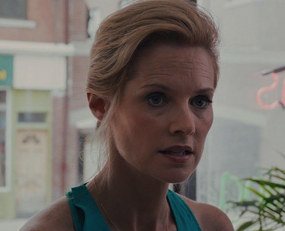 Eleanor Snell
Add a photo to this gallery
Retrieved from "https://fanon.fandom.com/wiki/Power_Rangers_vs_Carrie:_Destination:_Revival?oldid=369141"
Community content is available under CC-BY-SA unless otherwise noted.