The movie acts as another prequel prior to the events of the first two movies. Ali Rey and her friend, Chloe Cooper start to discover paranormal events taking place in both of their homes. They do research on ghosts and demons and discover that they both have unfinished business in their paths. Kristi and Daniel Rey adopt an orphan child and discover that he brought something into their home Anna sleeping 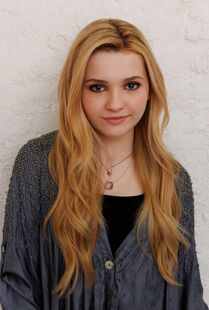 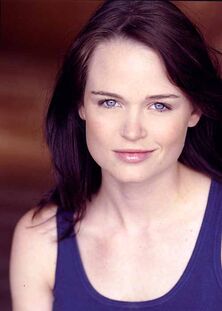 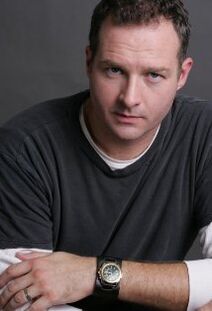 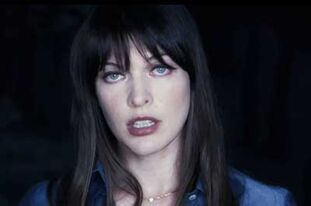 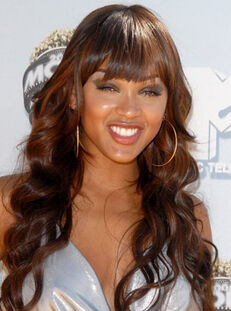 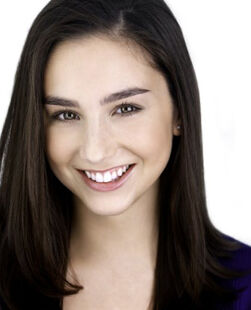 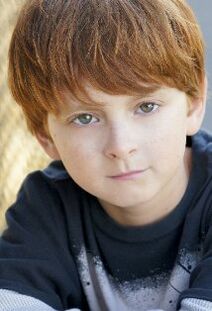 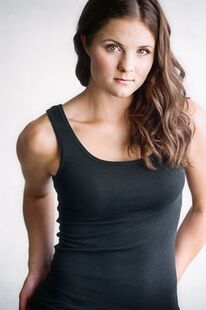 Samantha Cooper
Add a photo to this gallery
Retrieved from "https://fanon.fandom.com/wiki/Paranormal_Activity_4?oldid=348091"
Community content is available under CC-BY-SA unless otherwise noted.