When Ainsley Bortz breaks her leg, she gets upset when she can't do things she usually does for a while. 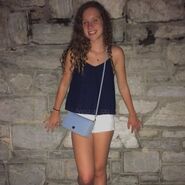 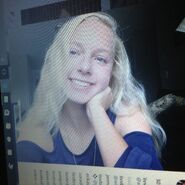 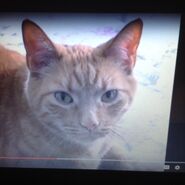 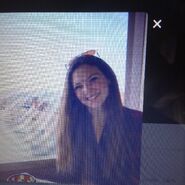